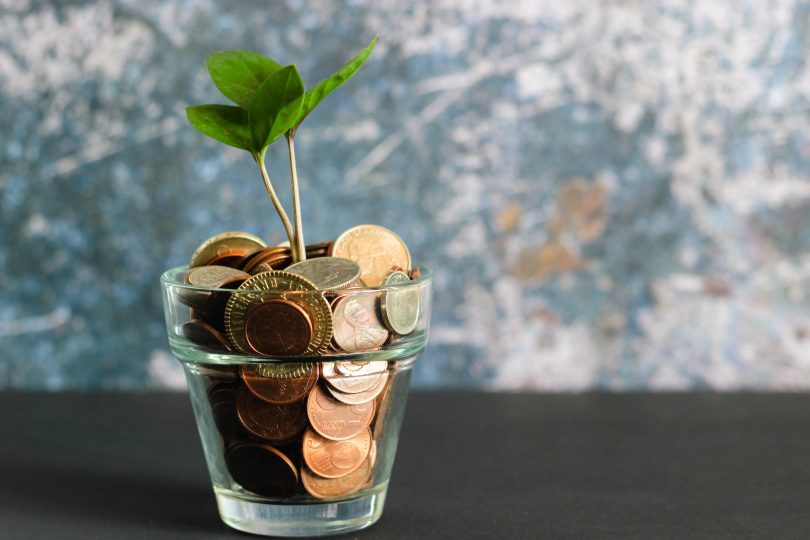 The bill — the name of which stands for the Promoting Youth Success and Empowerment Act — is co-authored by Assemblymember Mark Stone, and is designed to better direct how a big pile of youth justice money is spent.

The cash is designated to help kids in California’s various counties to stay away from the justice system and, more importantly, to help the state’s youth thrive, particularly those in vulnerable communities.

However, the money has all too often not been used for its designated purposes. 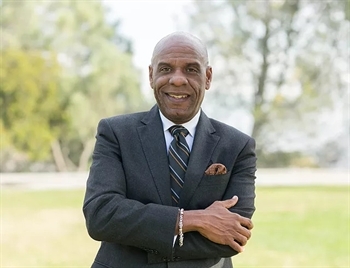 The cache of funds was originally allocated more than two decades ago when, in 2000, the California Legislature passed what was then called the Schiff-Cardenas Crime Prevention Act, authored by now U.S. Congressmen Adam Schiff and Tony Cardenas.

Back in 2000, the state was still mired in tough-on-crime thinking when it came to law-breaking youth.  Hoping to disrupt that perspective, Schiff-Cardenas intended the funding to be used for preventative juvenile justice programs, and assigned what is now the Board of State of Community Corrections (BSCC) to be the administrator of the funding to insure that it would be allocated properly.

In 2001, another senate bill extended the funding for Schiff-Cardenas, changed the program’s name to the Juvenile Justice Crime Prevention Act or JJCPA.

The purpose of the 2001 recalibrated act, was to provide a yearly, stable funding source for California’s counties, which the counties could use to create and finance youth programs that were based in the various communities, and had been proven to be effective in curbing repeat contact with the justice system for young lawbreakers and for keeping kids from vulnerable neighborhoods out of the youth justice system altogether.

In the two decades since, youth arrests plunged 80 percent and, in response,  the JJCPA funds were supposed to be primarily focused on kids who’d never been involved in the justice system, but who could benefit from help and support in order to continue to stay safe, and to discover their talents and strengths.

Now, the new act, if passed, will revise the law once again to guarantee that at at least 95 percent of JJCPA funds — which amounts to nearly $160 million a year, statewide — will be invested in programs created and run by community-based organizations with proven records, along with some non-law enforcement public agencies, such as public health, and the like,  which have forward-looking and effective offerings.

The new bill also lays down strict guidelines for the make up of each county’s Juvenile Justice Coordinating Council — or JJCC — which is the local body that decides out how the county’s hoard of JJCPA dollars will be spent in any given year.

Specifically, under SB 493, at least half of the JJCCs members must be representative from the various communities served.

The reason for the emphasis on the composition of the council is due to the fact that, in past years, counties would overpopulate their JJCCs with representatives from county law enforcement agencies, such as the DA’s Office, the sheriff’s department, county probation and the like. (And some counties didn’t bother to form the JJCCs at all.)  This law-enforcement-centric composition of the local decision-making body tended, unsurprisingly, to allocate most of each year’s JJCPA funding to law enforcement-run programs, most particularly those overseen by the county’s probation department.

Now, to make sure the new rules are followed, SB 293, if passed, will also rewrite the way each county must account for its spending of the funds to the Board of State and Community Corrections (BSCC), to ensure that these taxpayer dollars are spent the way the Act intends.  And, the BSCC, which in recent years has been all but absent when it comes to overseeing this funding, will have to make this reporting public.

In order to demonstrate why the PROMYSE Act, is both needed and overdue, one has only to glance at Los Angeles County’s bad past with the state’s JJCPA funding, which for LA has amounted to around $30 million annually — give or take.

In LA, the JJCPA money was, for years, controlled by LA County Probation, which either allowed the money to pile up unspent, or managed to spend the cash primarily on probation run programs, which meant the funds were largely funneled right back into probation’s bank account, in order to pay for probation officers’ salaries, and related internal costs.

One notorious example was the program, known unofficially as “voluntary probation,” which assigned children ages 10 to 17, whom the county considered to be “at-risk” to a professional probation officer.

The kids referred to this probation lite program had broken no laws and had no history of court or probation system contact. Many were just struggling with their grades.  Yet they had to report to a probation officer as if they’d been assigned by a judge for a criminal act.

(WitnessLA has been writing about various problems with the way the county spends—or fails to spend—its JJCPA millions since July 2015.)

Another example, of LA’s use of JJCPA funding  was the period in 2017 when LA County Probation was spending $400,000 dollars for a youth diversion program that was serving zero kids.

Yet, Los Angeles was far from the only county that was misusing this yearly stream of state money.

It’s important to note that, in the last few years,  LA County has instituted significant reform regarding the use of JJCPA funding, after community-based organizations, and community members, insisted on being at the JJCC table.

Yet, according to the California State Auditor, there is still plenty of room for improvement, when in comes to LA and other counties.

In May of 2020, the office of The California State Auditor turned out a 108-page report, in which the auditor’s office assessed the “spending and reporting” of five sample counties, to find out how those counties had been using their yearly JJCPA funds, and if they were evaluating the outcome for youth that their various uses of the funding had produced.  The report’s assessment of the five counties — Kern, Mendocino, San Joaquin, Santa Barbara, and Los Angeles — ranged from critical to scathing.

The PROMYSE Act hopes to solve the problems defined by the Auditor’s report.

With this goal in mind, the kind of programs and strategies that would be funded under the new bill would have to satisfy the following group of requirements:

1. They must be “based on programs and approaches that have been demonstrated to be effective in reducing delinquency and addressing juvenile crime for any elements of response to juvenile crime and delinquency, including prevention, intervention, suppression, and incapacitation. crime and violence and are modeled on trauma-informed and youth development approaches.

2. They must “prioritize collaboration with community-based organizations.”

3. The programs must “provide data for measuring the success of juvenile justice programs and strategies. strategies, while still protecting participant confidentiality.”

Renee Menart, policy analyst for the Center for Juvenile and Criminal Justice, which is one of the co-sponsors of the bill, told WitnessLA that in the past there was “definitely the intent for the funding to go toward a new vision of youth justice.”  But it was not enforced.

Nor was there anything built into the JJCPA’s structure to cultivate community involvement, she said, “which is essential.”

We’ve found,” said Menart, “that once community organizations and community members in general know about JJCPA and they know about the JJCC process, they get really involved.  And things get better.”

In Los Angeles,” Menart said, “community advocates dug in and were able to make some major improvements.”

But doing so was not easy and, as WLA has reported, it required a series of battles.

I similar process of positive change happened in Contra Costa County with their JJCC and their JJCPA dollars, according to Menart

The co-sponsors of the bill are hopeful, said Menart, that with the changes in requirements built into SB 493, it will foster “true collaboration at the local level, where the community is engaged, where diverse stakeholders are engaged, and where progress can be made with recognition of the holistic needs of youth.”

Sprouting money photo at top by Micheile Henderson on Unsplash!