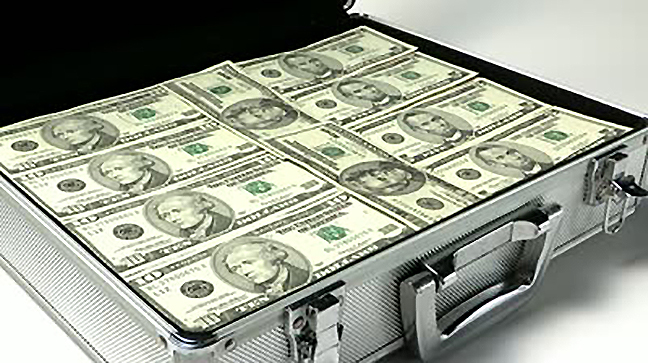 On Thursday evening,  I was on KCRW’s weekly news segment called Olney in LA, which is hosted, of course, by the wonderful Warren Olney.  LA County Probation Chief Terri McDonald, joined us on the segment, where we discussed some of the problems that have come to light recently, and that McDonald has inherited since she was sworn in to lead the agency in January 2017.

We talked, for example, about probation’s pilot youth program where two probation officers and a probation supervisor have been paid salaries for 21 months and counting to case manage 240 kids a year by helping them access various community-based programs that provide services and activities suited to the kids’ needs and challenges. But, instead, for the second yearn a row, the three probation staffers have managed to case manage zero kids.  (We reported on that maddening and genuinely perplexing story here.)

The three of us also discussed WitnessLA’s more recent story on the two huge hoards of state-funded cash that probation has been sitting on, rather than spending as the state intended. One of the piles of money is supposed to be used for reentry programs for LA County probationers who are trying to successfully rejoin their communities. The other stash of unspent $$ is earmarked to be used to fund proven community-based programs that serve at risk kids.

During the show, Chief McDonald sounded refreshingly proactive, as she made no excuses and pledged—in so many words—to move ahead as quickly as possible to solve the various problems that have continued to get worse over the past two or more years, since we began reporting on them. She also promised transparency as she and the department move forward.

The segment will play again Friday morning a few minutes before 8 a.m. on 89.9 FM.

And here’s the link to the podcast if you want to listen to the segment at your leisure.

NOTE:  Today is very light posting because we are working on a four-part investigative series, to be published next week, that we think you will find interesting.

PS:  Don’t forget the LA Times Festival of Books takes place this coming Saturday and Sunday on the USC campus.