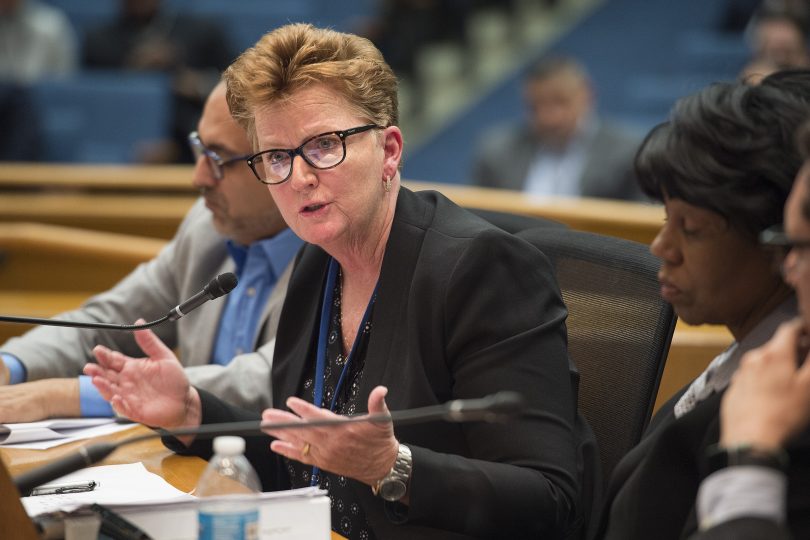 In a surprise letter to the LA County Board of Supervisors, Probation Chief Terri McDonald informed the board on Tuesday that she would be leaving her post as the head of the nation’s largest probation department on January 18, 2020.

“It has been a profound honor to serve as your Chief Probation Officer and I thank you for the opportunity,” McDonald wrote in her September 18 letter. “Because of the experience I have had leading this incredible department in this amazing county, it is with mixed emotions that I inform you of my intention to return to retirement.” 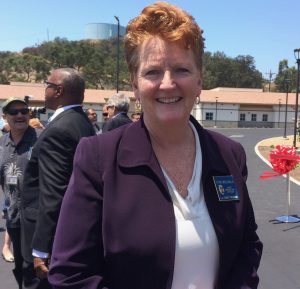 When she was asked to take the role of chief in the fall of 2016, McDonald said she had committed to a three-year assignment “because I would be leaving my family after only just returning home following assisting in the jails.”

Chief McDonald said in a statement emailed to WitnessLA that the job has been “rewarding and exceedingly important,” yet “the impact to my family has been unfair and it is time to return home.”

Among the accomplishments and changes she listed that occurred during her tenure was the fact that adult and juvenile populations served by probation have reached record lows, allowing the department to close down a list of juvenile facilities.

“We have closed eight Probation camps and one juvenile hall since 2017, and opened Campus Kilpatrick where we have demonstrated a commitment to provide trauma-informed care to the youth in our charge, while also beginning to eliminate the usage of OC Spray,” McDonald wrote. 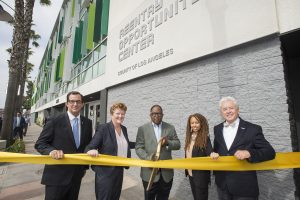 McDonald also pointed to the work being done to convert former Camp Gonzales into a voluntary “residential vocational education center,” and to the opening of the Reentry Opportunity Center located in South Los Angeles where probation clients can access the tools needed “for long-term success” in reentry back into their communities in a sort one-stop-shopping supportive environment, that has already been much praised as a model that should be replicated.

McDonald is leaving at a time of great transition for the department.

The board’s vote on the creation of the Probation Oversight Commission  (along with the consideration of whether the new POC should have subpoena power) is tentatively scheduled to take place the first Tuesday of October.

And the report about the possibility of “transitioning” Los Angeles County’s juvenile justice system “out of the Probation Department into another agency” is also due to show up in the coming months.

The scheduled phase-out of the use of pepper spray in the county’s youth facilities is another potentially bumpy road that lies ahead.

And those are only a few of the upcoming challenges.

McDonald told the board she knew that “much work that remains to be done,” and that she was committed to assisting  “with a smooth transition” as well as to “supporting the on-going efforts in any way possible” after she returns home.

By our math, that leaves the board exactly four months to find and swear in McDonald’s replacement.

In the email WLA received, the chief wrote in emotional tones about how “the men and women who make up L.A. County Probation have a passion for service that is second to none.”

She also wrote that she will remain “fully focused on the many challenges and opportunities that are before this Department until my last day.”