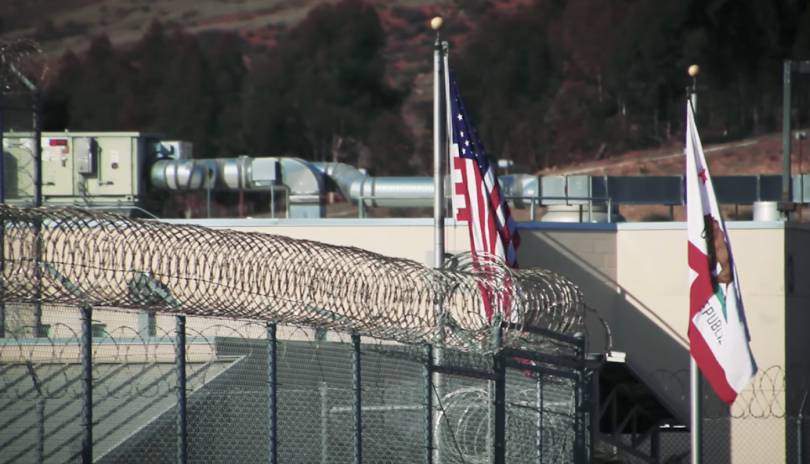 A total of 23 California cities and counties have been awarded chunks of the $103 million in funds saved through Proposition 47 to spend on community programs and services aimed at curbing recidivism.

In 2014, voters approved Prop. 47, which downgraded six low-level felonies to misdemeanors. The measure was expected to save the state around $100 million. The money saved by Prop. 47 is earmarked for mental health services and drug rehab programs for criminal justice system-involved people, efforts to reduce truancy and help at-risk students, and for victims services.

The California Board of State and Community Corrections (BSCC) selected and announced the grant recipients, which included Los Angeles County, the city of LA, and the city of Pasadena, who between them, won a pot of just under $35 million.

LA Mayor Eric Garcetti’s Office of Reentry won just under $6 million in project funding. The office’s Project imPACT takes criminal justice system-involved individuals who are looking for employment, and assesses their needs and recidivism risk, and then provides them with a year of support aimed at eliminating barriers to employment through therapy, peer mentorship, and access to legal services.

“Los Angeles is the city of second chances—and people who have served time and are returning home deserve the opportunity to rebuild their lives, earn a good living, and break the cycle of incarceration and recidivism,” said Mayor Garcetti. “My Office of Reentry works to support justice-involved individuals by creating opportunities for employment, and this grant will help us do even more to bring families and communities back together.”

The LA City Attorney’s Office was also chosen for a $6 million grant. The office will use the money to launch a drug intervention program called LA Door (Diversion Outreach & Opportunities for Recovery). The program will provide pre-booking diversion, as well as in five South LA areas with high numbers of misdemeanor drug arrests and homeless populations.

LA County, where Prop. 47 is estimated to have saved $9.2 million, received the biggest pot of money by far—$20 million meant the Office of Diversion and Reentry. The money will go toward expanding substance use treatment housing, boosting access to mental health programs, providing job training, and launching new case management for those re-entering their community.

In Pasadena, $2.5 million will go toward launching the Vision 20/20 Reintegration Project, which will expand and implement new reentry services in Pasadena and the neighboring Altadena.

Yolo County will take home a pot just shy of $6 million for diverting people from jail. continuum of criminal justice diversion programs. The program “will apply the principles of restorative justice and trauma-informed care to provide wraparound services to individuals who are eligible for a diversion program, but are unlikely to succeed without intensive supports due to their history of mental health issues and/or substance use disorders.”

(Get to know the rest of the city and county recipients’ projects over at the BSCC website.)

The BSCC’s Proposition 47 Executive Steering Committee featured some familiar faces in criminal justice reform, including Scott Budnick, founder of the Anti-Recidivism Coalition (and producer of the Hangover movies), who co-chaired the committee with Kern County Supervisor Leticia Perez. “I am very pleased that we put together a committee rooted in community, and over 75 million of this much needed funding is going directly to community based organizations, who are doing incredible and difficult work on the ground,” Budnick said.

“We engaged in dynamic discussions between county officials, a former judge, community advocates and a notable number of true experts; uniquely knowledgeable and passionate men and women who lived through the grueling experience of incarceration,” said Anti-Recidivism Coalition board member Javier Stauring, who also served on the Prop. 47 workgroup. “The diverse make-up of this committee should serve as the model for all future BSCC committees.”

For more than 20 years, Stauring oversaw the detention ministry programs in all the juvenile halls and probation camps in LA, Ventura, and Santa Barbara counties. (Since then, Stauring has co-founded Healing Dialogue and Action, which “brings together people wounded by violence and broken criminal justice systems” to hear each others’ stories, and work to reform the criminal justice system together.)

“We know this money will make a difference,” said BSCC Chair Linda Penner, “and we are optimistic and believe in a positive outcome.”