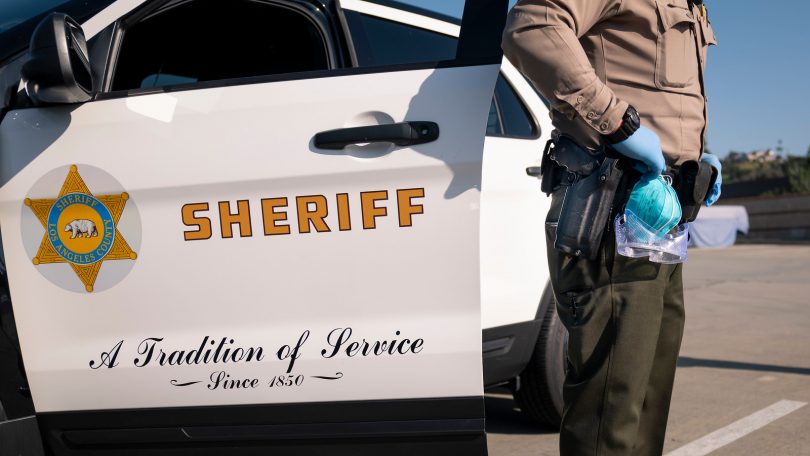 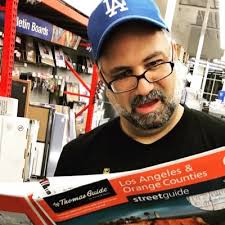 WitnessLA was on KCRW’s GreaterLA with host Steve Chiotakis on Monday, June 29, to talk with Steve about various issues pertaining to the Los Angeles Sheriff’s Department such as budget-cutting, two recent LASD shootings that have troubled LA County residents, body cameras, civilian oversight, and more — including the ongoing subpoena issue.

Here’s the LASD segment if you’d like to check it out.