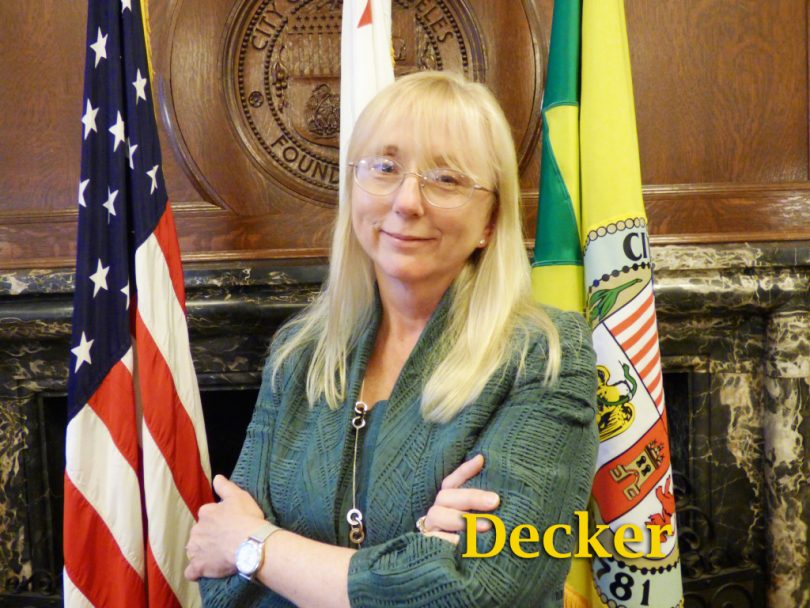 The other 47 U.S. Attorneys had already resigned earlier.

The fact that Sessions and his boss, President Donald Trump, intended to replace all 93 of the nation’s United States Attorneys was not a surprise. Most new administrations want to put their own people into these positions. Bill Clinton did it. George W. Bush did it. Barack Obama did it.

Yet this demand for resignations was unusually abrupt, and came after several USAs were reportedly asked to stay on until their successors could be selected.

After the firings, California Senator Dianne Feinstein, who is the ranking member of the Senate Judiciary Committee, expressed her dismay about the move.

“Under previous administrations, orderly transitions allowed U.S. attorneys to leave gradually as their replacements were chosen,” Feinstein said in a statement released Friday. “This was done to protect the independence of our prosecutors and avoid disrupting ongoing federal cases.”

Feinstein said that she’d met with Vice President Pence and white house counsel Donald McGahn in January and they had assured her that “the transition would be done in an orderly fashion to preserve continuity.”

U.S. Attorney Eileen Decker, who oversees California’s Central Judicial District, was one of those on Friday’s exit list. Decker, an Obama appointee, was sworn in on June 29, 2015 to take over from previous Obama-appointed U.S. Attorney, Andre Birotte, when Birotte was tapped for a federal judgeship.

California’s Central District covers Los Angeles and six other counties, and is by far the most populous of the US’s 93 federal court districts, and has the largest United States Attorney’s Office outside of the District of Columbia. In other words, it is assuredly one of the nation’s most important U.S. Attorney’s offices, due to the size and number of the investigations it oversees.

Thus the worry among many in So Cal is less about continuity, and more about what the demand for resignations might signal about changes in philosophical direction soon to be dictated from Washington, by Attorney General Sessions—changes that could conceivably derail some of the district’s present and future civil rights and public corruption investigations.

Sessions indicated in late February that he intended to back away from investigating troubled law enforcement agencies for civil rights and other abuses, because such investigations, according to Sessions, may “diminish” the “effectiveness” of law enforcement. (We will discuss the logic of that statement at some other moment.)

Of course, in California’s central district the highest profile investigation of a law enforcement agency in the last decade has been the federal probe into brutality and corruption in the Los Angeles County Sheriff’s Department, that has resulted in convictions for at least 20 department members, along with the indictment of the LASD’s four-times-elected former sheriff, Lee Baca, whose case is about to go to the jury.

Along with the criminal indictments and convictions, two separate civil rights investigations into wrongdoing in the LA department resulted in two important settlements between the LASD and the feds—one involving the treatment of mentally ill inmates in the county’s jail system, the other pertaining to a pattern of civil rights abuses by department members working out in the Antelope Valley.

Given the statements on the topic by AG Sessions, along with similar statements by his boss, would such investigations have been possible under a Trump administration?

And what about the investigations in the district that are still in progress? For instance, there is the federal investigation into alleged wrongdoing by the Orange County District Attorney’s Office and the OC Sheriff’s Department, having to do with allegations that prosecutors and deputies have repeatedly withheld evidence, and used jailhouse informants to illegally obtain confessions from suspects. Will that investigation be allowed to continue?

And will other potentially important investigations be allowed to begin?