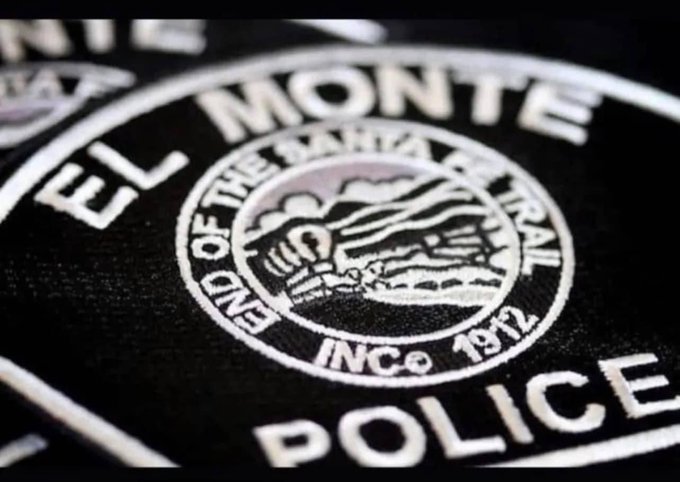 Two El Monte police officers were investigating a domestic violence call at an El Monte motel when they were shot. The two officers were rushed to County USC Hospital, where they died of their wounds.

The suspect was shot and killed at the scene.

El Monte city officials explained in a written statement that the El Monte Police Department responded to a call of a possible stabbing at a motel near Garvey Avenue and Central Avenue Monday evening.

When police arrived, a gunman opened fire right away at the responding officers. Two officers were hit.

Although El Monte police are not releasing the officers’ names right now, they are both men with family ties to the El Monte community according to El Monte spokespeople.

The Los Angeles County Sheriff’s Department is aiding with the investigation, and LASD Captain Andrew Meyer answered questions from reporters at a press conference on Tuesday night.

According to the LA Times, fellow officers carried the their gravely injured colleagues to police cruisers and drove them to the LA County-USC medical, a facility that is renowned for its ability to treat gunshot wounds.

Yet, this time all that expertise wasn’t enough, and now a city grieves.