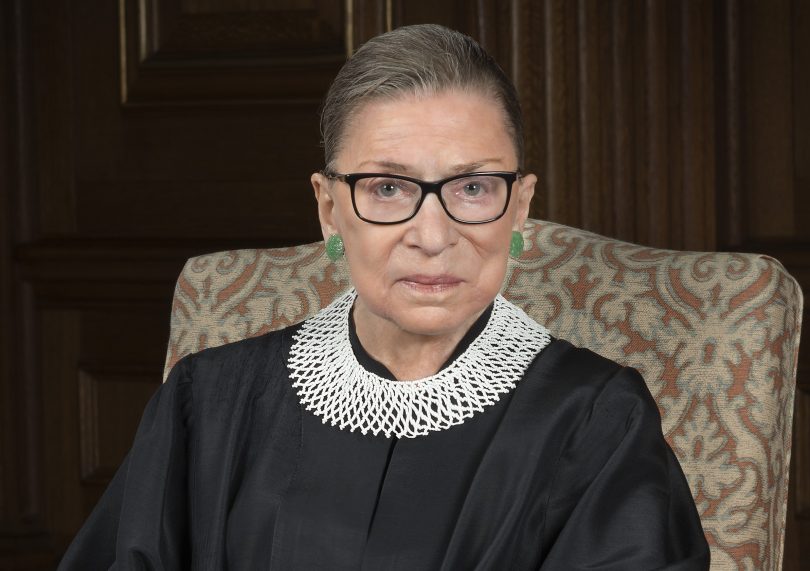 The Great Equalizer, the New Yorker’s Jill Lapore called her, making the case that the scholar, advocate, and judge that was Ruth Bader Ginsburg, in many ways, upended the entirety of American political thought.

“Aside from Thurgood Marshall, no single American has so wholly advanced the cause of equality under the law,” wrote Lapore

“Our nation has lost a justice of historic stature,” he wrote.”We at the Supreme Court have lost a cherished colleague. Today we mourn but with confidence that future generations will remember Ruth Bader Ginsburg as we knew her, a tireless and resolute champion of justice.”

She changed the world for American women,  tweeted NPR’s Nina Totenberg, who got to claim Justice Ginsburg as her friend.

“Over the years, Ginsburg would file dozens of briefs seeking to persuade the courts that the 14th Amendment guarantee of equal protection applies not just to racial and ethnic minorities but to women as well,” Totenberg wrote in her obit of Ginsberg, telling the story of how the justice once explained the precedent-setting legal theory that she would eventually sell to the Supreme Court.

“The words of the 14th Amendment’s equal protection clause — ‘nor shall any state deny to any person the equal protection of the laws.’ Well that word, ‘any person,’ covers women as well as men. And the Supreme Court woke up to that reality in 1971,” said Ginsburg.

SCOTUS was woke courtesy of Ruth Bader Ginsburg, who was 38 at the time.

Below you’ll find a couple of videos that will give you some glimpses into the extraordinary life of the irreplaceable woman who was best friends with the colleague who was, in so many ways, her ideological opposite,  the late Justice Antonin Scalia, and who took delight in the sobriquet she was given in the latter part of her career and life: The Notorious RBG.

Notorious, indeed. She was — is — an American hero, and a staggering legal talent who, at 87,  left behind a legacy of equality, empathy, and a call to courage and justice.

May all of us of any ideological stripe strive to be worthy of her, and her ferocious compassion.

Rest in Power, dearest Ruth. We are grateful to you beyond expression.