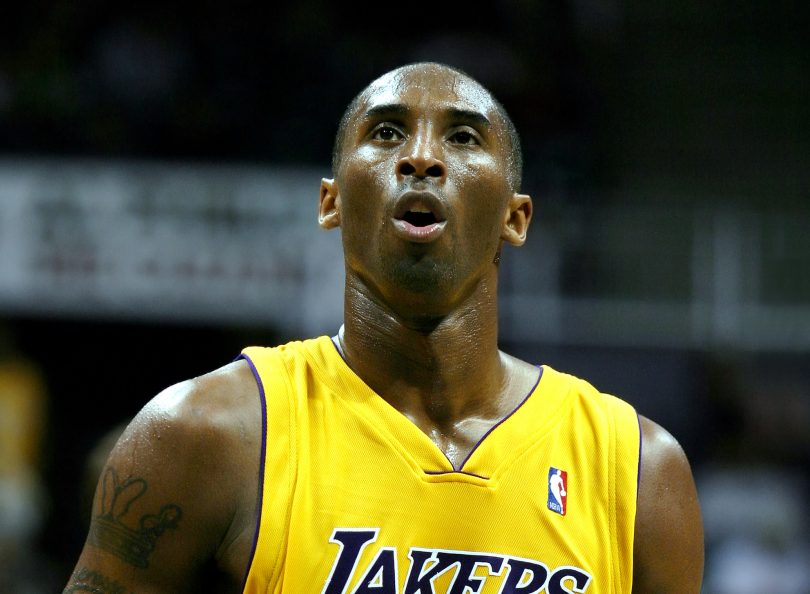 At first, we only knew there’d been a crash, but not what it meant.

Eight passengers and the pilot of a Sikorsky S-76B helicopter were killed on Sunday morning, January 26, when the ‘copter crashed into a hillside near Las Virgines Road and Willow Glenn Street in Calabasas, a little before 10:00 a.m.  It was foggy at the time, but still, the crash was violent enough that it started a brush fire on the hill.

Richard Winton, an investigative crime writer for the LA Times who has been on two Pulitzer-winning teams, broke the news of the crash because he heard the explosive noises from his home, and so ran outside and started reporting.

It took a while for the really bad news to begin filtering out:  One of those on board might be LA’s basketball legend, Kobe Bryant.

Soon, the information was far worse:   Yes, Kobe Bryant, 41, was on the plane, and he was traveling with his 13-year-old daughter, Gianna.  Kobe was the father of four daughters to whom he was devoted, Natalia, Gianna, Bianca, and Capri.  But it was Gianna who hoped to pick up her dad’s basketball torch.

And there was at least one other girl on the plane too.  They were on their way to a tournament game for kids in which Gianna would play and Kobe would coach.

(Among a list of other things he was doing after his two decades with the Lakers, Bryant was a strong advocate for girls and women in sports.)

When Kobe came to us, he was still a teenager, just barely out of high school, yet he was already a singular talent, stupendously skilled, with startlingly mature intimations of the breath-stopping ferocity he would later bring to the game.

He gave the Lakers all two decades of his gorgeous, joy-spangled, sometimes injury-plagued career, bringing with him five world championships, changing his jersey number from 8 to 24 partway through those twenty years, when he felt that 24 was the number that would better symbolize the new phase of his playing (making him the only player in NBA history to have two numbers retired on his behalf by the same team).

In return, Los Angeles gave him its devotion. He was ours and we were his.

Bryant’s life included darker and more difficult periods, along with the beauty and the inspiration that his talent and his nearly super-human determination brought with it, making him one of the best players in the history of the game.

“Kobe will live forever in the heart of Los Angeles,” Mayor Eric Garcetti tweeted when he announced that LA’s CityHall would be turned purple and gold to honor Kobe and Gianna.

Well, yes.  Even the Lakers’ LeBron James, when he surpassed Bryant’s third-highest scoring record just this past Saturday, the night before the crash, did so with respect, and love, really, wearing Mamba 4 life, 8/24 painted on the side of one of the sneakers he wore as he made the scores that brought him to 33,644 points as a lifetime record, two points more than Kobe’s record.

“@KingJames,” Kobe tweeted on Saturday night after the game. “Continuing to move the game forward. Much respect my brother #33644.”

Kobe Bryant leaves behind his wife, Vanessa Bryant, and their three daughters.

Our thoughts are with them now, and with the families of the pilot and the other six passengers who died with Kobe and Gianna. Among them were much beloved Orange Coast College baseball coach John Altobelli, his wife, and his daughter, Alyssa who was a teammate of Gianna’s. Also, onboard was mother and daughter, Sarah and Payton Chester, another team member and proud parent. Christina Mauser, also on the plane, was the top assistant coach of the Mamba girls’ basketball team. Ara Zobayan, Kobe’s private pilot, was in the cockpit. 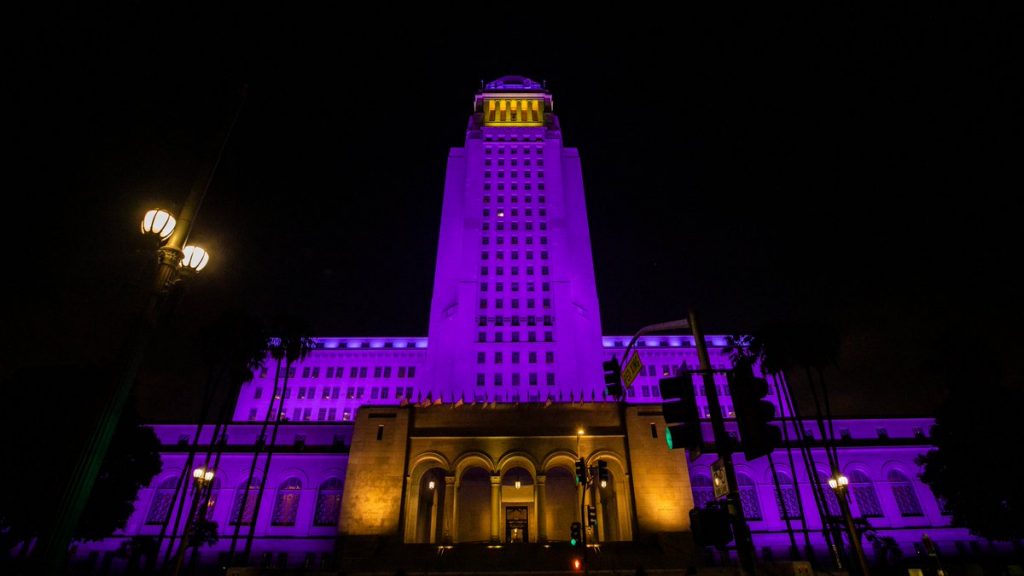