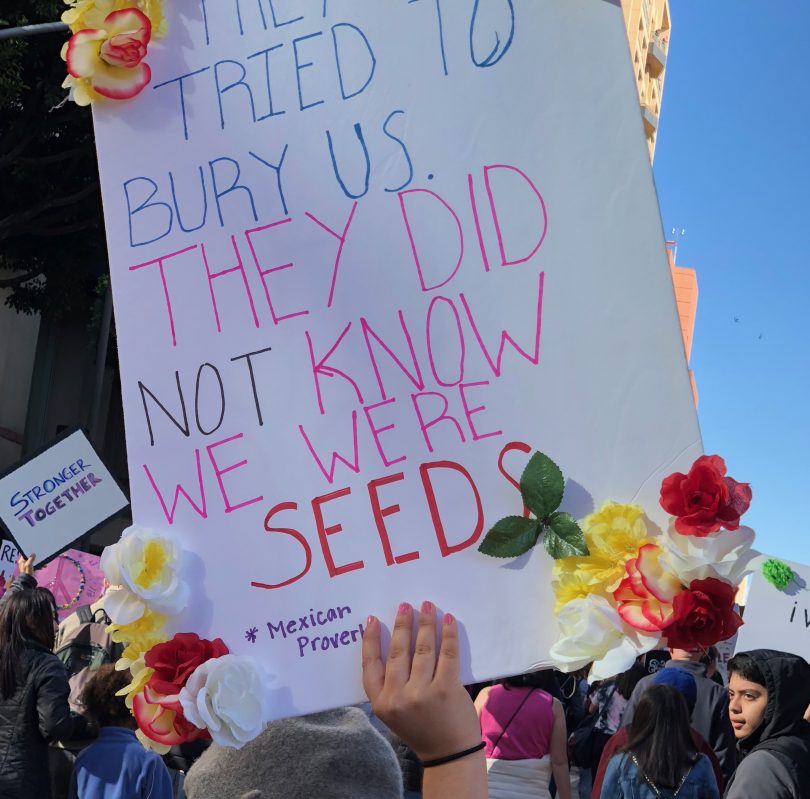 In January, the Trump administration asked the U.S. Supreme Court to step into a dispute over whether the president can terminate the Dreamer program.

Monday, SCOTUS declined to do so.

The program known as “Deferred Action for Childhood Arrivals” or DACA, allows undocumented immigrants who came to the United States as children to apply for protection against deportation. Those accepted into the program, which means hitting certain marks, are permitted to remain in the U.S. without fear of immediate removal, and are given the right to work legally for a two-year period, after which they must reapply.

Last September, President Trump ended the program that was put into place by his predecessor Barak Obama in 2012, contending that Obama exceeded his constitutional powers when he bypassed Congress and created DACA. Trump’s termination of the DACA program meant that the 800,000 or so Dreamers could soon be at risk of deportation, once their two-year deadlines to renew their protection came up. The first of those deadlines are due to be triggered on March 5, after which time, an estimated one-thousand individuals per day, on average, will lose their DACA protection, if it is left up to the administration.

On January 9, however, San Francisco-based U.S. District Judge William Alsup blocked the government from ending the program while legal challenges to Trump’s order to end DACA makes their way through the court system. A few days later, the U.S. Department of Justice appealed that decision to the U.S. Court of Appeals for the 9th Circuit.

Hoping to leapfrog over the 9th and speed things up, the administration also opted to take the dispute straight to the Supreme Court, without waiting for the 9th Circuit to rule, a procedure, which is known as “cert before judgment.”

Monday SCOTUS denied the administration’s request. Evidently, the justices preferred to wait to see what the 9th circuit had to say before wading in themselves.

This means, among other things, that last month’s ruling by Judge Alsup, which also held that the Dreamers may renew their 2-year existing DACA applications while litigation over the legality of Trump’s action in doing away with DACA is resolved, remains in place.

While this is good news for the young people affected, they will not be truly safe until and unless Congress passes legislation to give the Dreamers legal status, and an eventual path to citizenship. While the majority of Americans favor legal status for Dreamers, a compromise among Washington lawmakers that allows such legislation to proceed to passage, will now likely not be taken up again until after this year’s midterm elections.