A record number of child migrants have arrived alone at the United States’ southern border this year.

As of June 30, 2021, with three months remaining in the U.S. government’s fiscal year, 95,079 children left their countries and crossed the U.S.-Mexico border without a parent or legal guardian, many escaping dangerous and/or exploitative situations back home. This exceeds the previous high of 76,020 unaccompanied minors seen in the full 12 months of fiscal year 2019.

Behind these numbers are individual children, many of whom have suffered from repeated trauma. Legally, the U.S. is obligated to care for these children from the moment they arrive until they turn 18, according to carefully defined procedures.

But as someone who has worked with young migrants for years, I know the government often struggles to do so, especially when the immigration system is overwhelmed by high numbers of children. 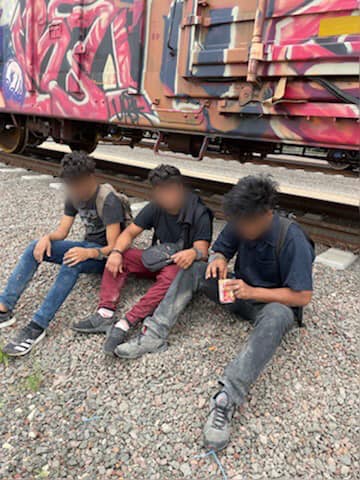 Arrival and the first 72 hours

Government officials designate a child as “unaccompanied” if they are “alone” when they arrive at the border without lawful status. “Alone” is defined as without a parent or legal guardian, so even children who arrive with a grandparent or aunt are considered “unaccompanied” and separated from these caregivers.

When an unaccompanied child first arrives, they are typically met by Customs and Border Patrol, a law enforcement unit of the Department of Homeland Security. Border agents hand the child a piece of paper called a “Notice to Appear” in immigration court – meaning the U.S. government has initiated deportation proceedings against the child. This happens even if the child has a viable asylum claim or other potential pathway to legal status in the U.S.

By law, within 72 hours, all unaccompanied migrant children must be transferred to the federal Office of Refugee Resettlement. The exception is unaccompanied children from neighboring Mexico and Canada, most of whom are quickly sent back to their country after an asylum and anti-trafficking screening by Border Patrol.

As unaccompanied minor arrivals have soared this year, the Office of Refugee Resettlement has been unable to receive all children within 72 hours. Some have remained for up to 10 days in border patrol holding cells that were never intended for the care of children, leading to reports of children being kept in cages, sleeping on the floor and not having ample food, soap or even a toothbrush. 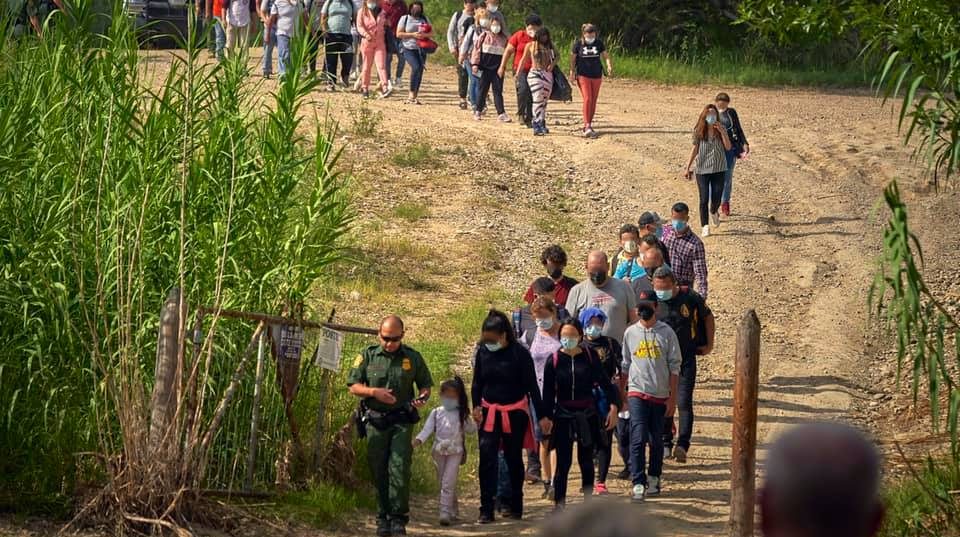 Once children are transferred to the refugee agency, they initially are placed in a shelter or detention center, often with hundreds or thousands of other children. These places are supposed to be licensed for the care of children.

However, resettlement officials may resort to placing children in convention centers, stadiums or military bases when there is a sudden surge of unaccompanied minors. This began happening in February 2021 and continues to this day, causing doctors, social workers and child advocates to raise concerns that the children’s needs are not being appropriately met.

Another concern among those who work with unaccompanied children is that about 75% to 90% of these young migrants will face immigration court without an attorney, according to research that tracks such proceedings. More than 80% of those without legal representation are deported, government data shows, compared to 12% of unaccompanied minors represented by an attorney.

Most migrant children – around 80% – will leave the custody of the Office of Refugee Resettlement within a few months to live with a relative in the U.S., according to government officials.

When unaccompanied children do not have relatives in the U.S., they generally remain in the custody of the refugee agency until they are 18, when they are either released or sent to adult immigration detention.

A lucky few may be placed in a foster home overseen and paid for by the Office of Refugee Resettlement. But the federal foster system – which is different than state or locally run foster systems – does not have enough homes for all the migrant children who need them.

Government officials and advocates alike have called for state-run foster care programs with extra capacity to take in unaccompanied minors. In some places, the number of local children needing foster homes is at an all-time low.

But many states are reluctant to accept migrant children into their foster system, even if the federal government would subsidize their care.

A few child migrants who are initially placed with relatives may end up in the foster system, too.

Once a child goes to live with a relative, the Office of Refugee Resettlement provides little, if any, oversight or assistance. Nor do they offer much support in such matters as enrolling the child in school, getting medical care or hiring an immigration attorney. That burden falls on families and the states, cities or towns where the children land.

New Jersey lawmakers recently agreed to spend $3 million for the “representation and case management” of unaccompanied migrant children. Only one other state, California, and a few municipalities, such as New York City and Baltimore, have taken similar action.

Most of the time these family arrangements work out. But sometimes they do not.

Recently, a 14-year-old Honduran boy who arrived in the U.S. in 2019 was abandoned by his uncle and ended up living on his own in Morris County, New Jersey, for nearly six months before local authorities learned of his plight and stepped in to help. Such scenarios demonstrate why the recent surge in unaccompanied minors puts the U.S. in a difficult situation, administratively and financially.

Yet the children are coming, whether the federal government and states are ready. 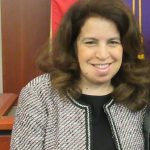 Author Randi Mandelbaum, is a distinguished clinical professor of law, Rutgers University. There she is also the founding director of the Child Advocacy Clinic, where she spearheads a unique clinical program, which is aimed at comprehensively addressing the needs of low-income children and their families. The CAC provides representation to foster children, undocumented immigrant children, and low income children with disabilities.

Mandelbaum’s story is republished by WLA from The Conversation under a Creative Commons license. You can read the original version of the story here.