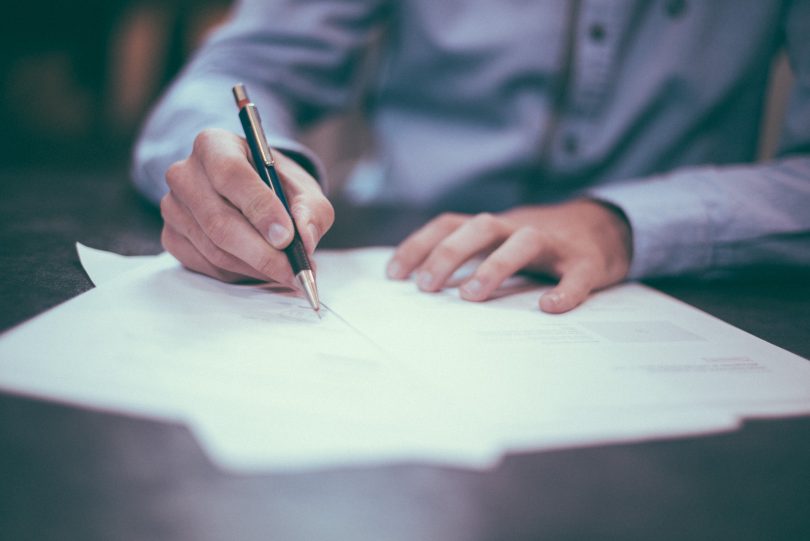 One out of every three working-age Americans has been convicted of one or more felonies, according to federal data.

Other research estimates the unemployment rate to be as high as 75 percent among people released from prison or jail after one year.

On Tuesday, as part of the Los Angeles County Board of Supervisors’ ongoing effort to improve employment rates among justice system-involved residents, the board agreed to launch a campaign to get more local private sector businesses to hire formerly incarcerated people.

The motion, authored by Supervisors Hilda Solis and Mark Ridley-Thomas, directs the LA County Department of Workforce Development, Aging and Community Service, in coordination with the Office of Diversion and Reentry and other relevant county departments, to report back to the board in 30 days with a business engagement plan.

While factors like limited training and job experience can negatively impact a formerly incarcerated person’s ability to acquire employment, one of the primary factors contributing to the nation’s high joblessness rates among people who have reentered their communities after incarceration is the stigma attached to having a criminal record.

“Businesses and employers have expressed significant skepticism about hiring justice-involved individuals based on misconceptions about the quality of and risks associated with this talent pool,” the motion states. “More than 60% of employers say they would ‘probably not’ or ‘definitely not’ be willing to hire someone with a criminal record.” Yet a study conducted by the Society of Human Resource Managers (SHRM) found that 82% of business managers and 67% of human resources professionals who work with formerly incarcerated people reported that “the quality of hire for workers with criminal records is as high as or higher than that for workers without records.”

“Employees with past records are sometimes more qualified for particular jobs than people who do not have a record. Hiring rehabilitated people with past records is often smart business,” said Supervisor Solis. “Stable employment can help also ensure that individuals will not reoffend, which creates safer communities. We all benefit when companies eliminate barriers that prevent rehabilitated individuals from finding work.”

Tuesday’s business engagement plan requires county departments an launch a business education and engagement campaign, and to to identify viable partnerships with businesses, chambers of commerce, trade associations, and community-based organizations to improve job opportunities for justice system-involved people. The county will also create a Countywide Fair Chance Hiring Pledge and will honor employers that show themselves to be “fair chance champions.”

In 2017, the supes approved a motion that led to the creation of “fair chance policies” for people with criminal convictions who apply for LA County government jobs, as well as other populations who often face barriers to employment, like former foster youth, homeless individuals, and people with disabilities.

Then, last May, the board boosted their efforts with another motion that requires contractors that work with the county to verify that they comply with fair chance hiring standards, and do not discriminate against potential employees that have criminal histories.

One week later, a motion by Supervisors Sheila Kuehl and Hilda Solis led to the creation of a Countywide Career Pathways Plan focused on recruiting, hiring, and training “clients of the county”—people who are involved in the criminal justice system, receiving homeless services or other county safety net services, transitioning out of foster care and/or the juvenile justice system, or are single mothers participating in the CalWORKs public assistance program or GAIN, the employment program for CalWORKs recipients.

Despite these positive steps toward equity among job candidates, many barriers to employment for people who have spent time in lockup remain.

“It is our responsibility as a County to provide a ‘fair chance’ to anyone who aspires to become a productive citizen,” said Supervisor Ridley-Thomas. “Expanding employment opportunities for the formerly incarcerated reduces recidivism, breaks the cycle of homelessness and fosters economic growth. That is smart policy making, and I commend our County departments and the private sector for stepping up as partners in this endeavor.”

Photo by Helloquence on Unsplash