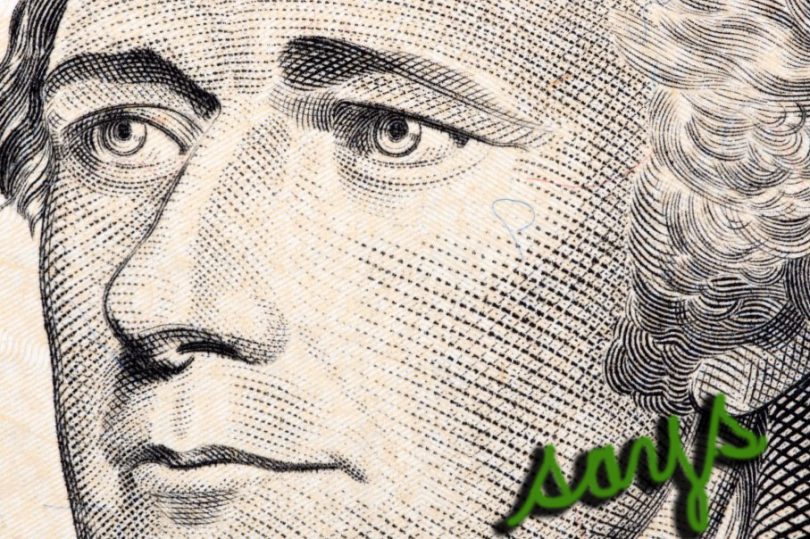 On Wednesday, August 1, a three-judge panel for the Ninth Circuit Court of Appeals handed down a ruling regarding the conflict between the U.S cities and counties that are considered to be “sanctuary” jurisdictions, and the Trump administration’s presidential order of January 20, 2017, directing Attorney General Jeff Session to withhold certain annual federal grants from those jurisdictions as a means to force them to cooperate with the administration’s immigration policies.

Here are the details:

In response to the presidential order of last year, the city and county of San Francisco, joined later by the county of Santa Clara, filed a federal lawsuit against the president, the attorney general, and others, asking for an injunction to prevent the withholding of grants that the jurisdictions in question normally received, some of the largest of which were, they said, crucial to public safety.

According to the lawsuit, this punitive withholding of funding “would dangerously impact local communities,” both by requiring jurisdictions to “prioritize civil immigration enforcement over public safety”, and by potentially stripping jurisdictions of broad federal funding “for important public safety and community initiatives.”

The district court granted San Francisco’s motion for an injunction on November 20, 2017, and the government appealed, bringing the matter to the Ninth Circuit.

(This seems to be our week for reporting on the Ninth Circuit.)

Although the lawsuit and motion was brought by San Francisco and Santa Clara, 56 other cities and counties from 23 states across the U.S. joined in an amicus brief, even though some of the jurisdictions joining didn’t consider themselves “sanctuaries.”

In another amicus brief, a long list of law enforcement leaders, past and present—many of them from states that went resolutely red in the 2016 election—joined in, expressing how important they believed the issue to be.

The law enforcement group wrote about how their “experience in keeping their communities safe has underscored the critical importance of bringing immigrants and their families ‘out of the shadows.'” Community trust and cooperation, they wrote, “are essential to public safety, and sound police work as well as successful prosecutors’ efforts are undermined by undocumented immigrants’ fears of interacting with law enforcement and the justice system.”

In other words, they made essentially the same point as the Los Angeles Police Department made in 1979, under then Chief Daryl Gates, with Special Order 40

Among the funds being withheld are two very important grants on which many police agencies depend. One is the Edward Byrne Memorial Justice Assistance Grant—or JAG grant. The other is the Community Oriented Policing Services grant—or COPS grant.

In a two to one split, the three judge panel found that the part of the president’s executive order that pertained to punitively withholding funding from the sanctuary jurisdictions was unconstitutional.

Specifically, the majority of the panel held that, “under the principle of Separation of Powers and in consideration of the Spending Clause, which vests exclusive power to Congress to impose conditions on federal grants, the Executive Branch may not refuse to disperse the federal grants in question without congressional authorization.”

In other words, this weaponized withholding business wasn’t within the chief executive’s power, if he was withholding funds that Congress had allocated.

The United States Constitution, Chief Judge Thomas wrote, “exclusively grants the power of the purse to Congress, not the President.”

To further make the point, the ruling proceeded to quote the writings of nation’s first Secretary of Treasury and its fourth president, from the Federalist Papers.

“As Alexander Hamilton succinctly put it,” the ruling stated,  “‘Congress ‘commands the purse.’ James Madison underscored the significance of that exclusive congressional power, stating, ‘[t]he power over the purse may [be] the most complete and effectual weapon with which any constitution can arm the immediate representatives of the people.'”

Interestingly, the Ninth’s panel did not agree with the district court’s explanation of why it chose to expand the injunction nationwide.

As a consequence, the Ninth limited their ruling to California, and vacated the nationwide part of the injunction, remanding it back to the district court, “for reconsideration and further findings.”

Wednesday’s ruling will likely be appealed.

And in other rulings

And while we’re on the topic of rulings, on Friday, a D.C. located federal judge ruled that the DACA program must be fully reinstated. But that decision is somewhat complicated by an upcoming ruling by a fed judge in Texas, which may conflict with Friday’s ruling.

So stay tuned for updates.