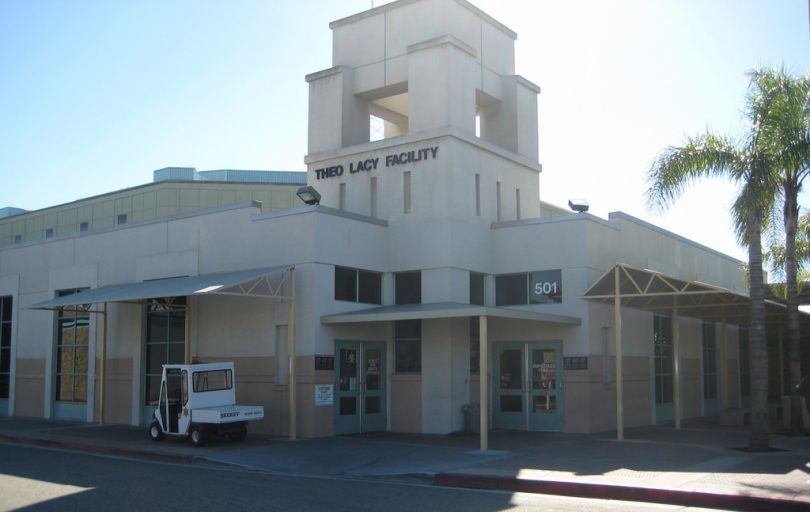 On Monday, a federal appeals court ruled that immigration judges must consider detained immigrants’ financial circumstances and ability to pay, as well as possible non-monetary alternatives to cash bail, when setting a bond amount.

The Ninth US Circuit Court of Appeals, based in San Francisco, found that judges cannot continue setting cash bail at unattainable numbers for people facing deportation, many of whom sit behind bars for months or years because they are poor.

“Deprivations of physical liberty are a pervasive feature of our current system of immigration enforcement,” Circuit Judge Stephen Reinhardt wrote in the opinion. “While the temporary detention of non-citizens may sometimes be justified by concerns about public safety or flight risk, the government’s discretion to incarcerate non-citizens is always constrained by the requirements of due process: no person may be imprisoned merely on account of his poverty.”

Prior to the 9th Circuit’s ruling, judges did not have to consider immigrants’ ability to pay when setting bail.

One of the plaintiffs in the class-action lawsuit, Cesar Matias, an asylum-seeker, came to the US from Honduras in 2005, after experiencing persecution for being gay. Matias spent seven years in the US working as a hairstylist and in a clothing factory in Los Angeles before he was arrested and held in a jail in Santa Ana in 2012.

During his time in LA, Matias was convicted of possession of a controlled substance, and was given a deferred judgment for driving without a license. Because Matias could not afford to post a $3,000 bail when he was arrested by ICE, the man spent four years behind bars. Meanwhile, his application for asylum in the US is still being decided.

“This ruling marks the first time a federal appeals court has required immigration authorities to consider people’s financial circumstances when setting bond,” said Michael Tan, staff attorney with the ACLU’s Immigrants’ Rights Project. “It is an important reminder that due process applies to all people in America.”

The American Bar Association, joined by a handful of well-known organizations, as well nine former immigration judges, and others, filed amicus briefs in support of the lawsuit.

In September, The Trump Administration announced an end to the Deferred Action for Childhood Arrivals (DACA) program. DACA allows undocumented young people who entered the US as children to receive two-year renewable protections from deportation, as well as work permits. President Donald Trump gave participants just one month to renew their DACA status.

Today—Thursday—is the deadline for immigrants to turn in their DACA renewal applications. US Citizenship and Immigration Services officials have to have the renewals in hand (not just postmarked) today. Lawmakers, advocates, and DACA youth have been calling on the president to extend the deadline.

Approximately 25 percent of the nation’s 800,000 DACA youth live in California.