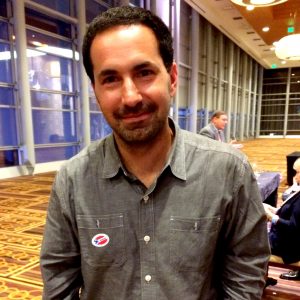 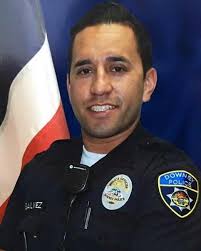 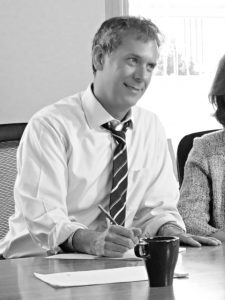 Leave a Reply to Fly on ALADS Wall X