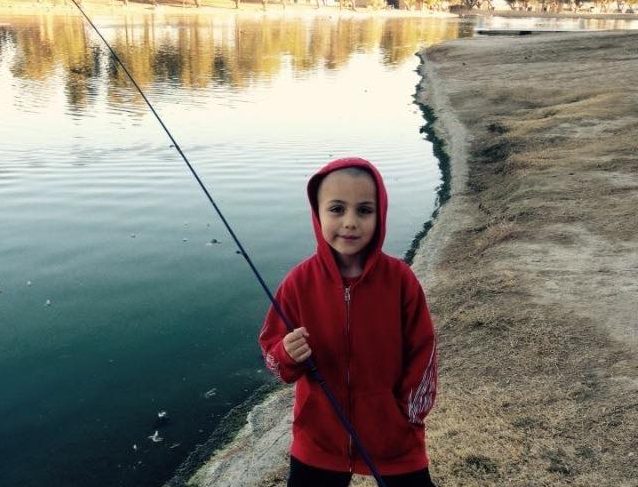 At midday on Friday, the LA District Attorney’s office announced that Kareem Ernesto Leiva, 32, and Heather Maxine Barron, 28, have been each charged with one count of murder and torture in the death of Barron’s 10-year-old son, Anthony Avalos.

Both defendants are expected to be arraigned Friday in the Los Angeles County Superior Court, Antelope Valley Branch.

The two are accused of torturing the child in the days leading up to his death, prosecutors said.

Barron faces an additional count of child abuse, while Leiva is charged with one count of assault on a child causing death.