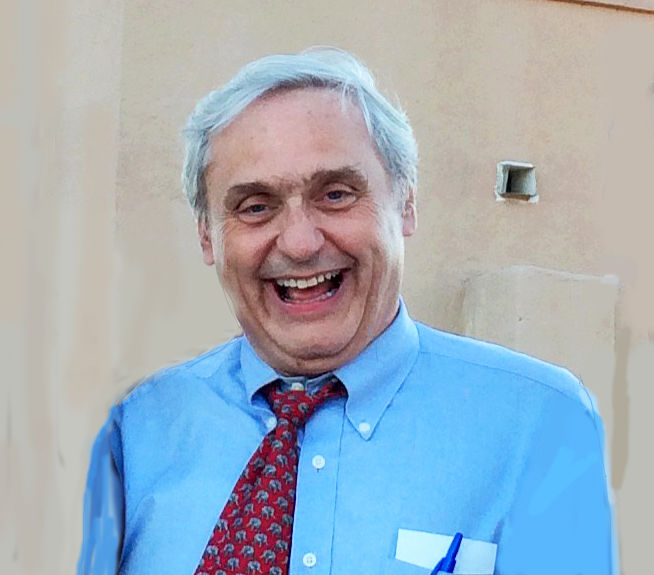 As most readers know by now, Judge Alex Kozinski of the 9th Circuit Court of Appeals, announced his retirement Monday, “effective immediately,” after a string of women —many of them former clerks for him or elsewhere in the court—talked to the Washington Post about the judge’s inappropriate sexual behavior and remarks. Now more than 15 women have told stories of various kinds of sexual victimization.

In the legal world, Kozinski’s abrupt exit from the 9th is more than just another #MeToo casualty. It is a very big deal. For one thing, Kozinski is arguably the best known federal judge in the nation, short of the nine justices of the U.S. Supreme Court. And, despite his array of (non-sexual) personal quirks, he is the owner and operator of one of the county’s most respected, and vividly active legal minds.

Born in communist Romania in 1950, the only child of Holocaust survivors, Kozinski came to the U.S. at in 1962, when his parents decided to defect. Ronald Reagan appointed conservative libertarian Kozinski to the 9th Circuit in 1985, making him—at 35—the youngest appellate judge in the country. He was just barely confirmed for the appointment in a 54-43 vote in the Senate, where liberal senators were not at all certain they liked the idea of the young, right-leaning legal star being appointed to the appellate bench for life.

Between 1985 and now, Kozinski was the head judge of the 9th circuit for seven years, from November 2007 to December 1, 2014. He became known for his breathtakingly well-reasoned opinions that usually also glittered with great writing, which was frequently the product of a compulsively high number of drafts. And because his opinions were often colorfully worded, they were also very quotable. Moreover, sometimes they were conservative, and sometimes they could veer unexpectedly in the opposite direction. Mostly, in the end, they were Kozinskian, which was not always easy to predict.

In recent years, Kozinski has been extremely outspoken and forceful on the topic of misconduct by prosecutors. ““There is an epidemic of Brady violations abroad in the land,” Kozinski thundered in a blistering 2013 opinion. “Only judges can put a stop to it.” Brady is, of course, shorthand for the U.S. Supreme Court’s 1963 Brady v. Maryland decision that requires prosecutors to turn over exculpatory evidence to defense attorneys.

In this same vein, earlier this year, Kozinski told Leslie Stahl on CBS’s “60 Minutes,” that prosecutors willingness to withhold evidence has caused him to wonder how many of the 2.2 million people behind bars in the U.S. are innocent.

“Even 1% would be 20,000 – 20,000 people. That’s a lot of people,” he told Stahl. “And I think one percent is probably a fair guess. We have this notion in this country we’ve got the best system in the world. It’s infallible. If anybody gets convicted, they must be guilty. It’s just not so.”

Emily Murphy, one of the six women who initially told the Post of her deeply discomforting experiences with Kozinski, described his resignation with mixed feelings, when she was interviewed by NPR’s Ray Suarez.

When she was in law school, she said, she knew of Kozinski’s “extremely important contributions to the modern American legal canon. He’s a very important writer and thinker. He’s written a lot of law review articles and books and publications. He’s been an extremely active participant in the legal profession…above and beyond his duties to the judiciary.”

When asked by Suarez if she viewed Kozinski’s decision to step down from the bench “as a positive development,” she surprisingly did not answer in the positive.

“I don’t think there are any winners here,” Murphy said. “I think this is a tragedy for everybody involved.”