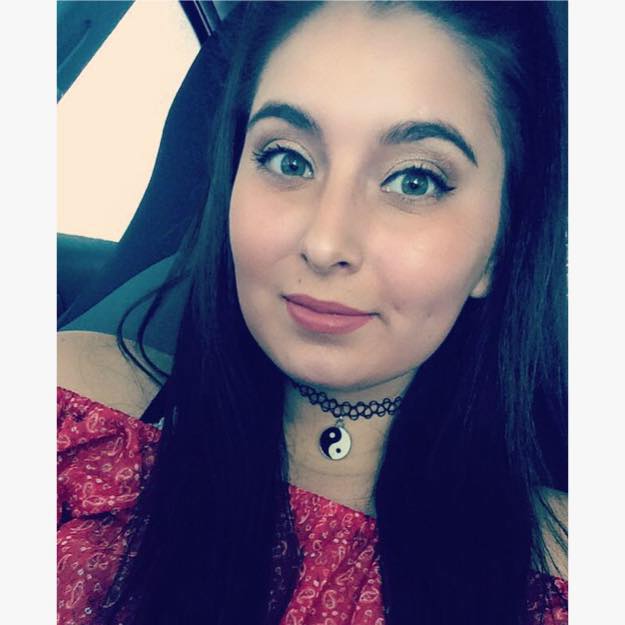 Savanna’s Act, a bill introduced this month by US Senator Heidi Heitkamp, aims to address the national crisis of Native American women going missing and being murdered at rates ten times higher than the US average on some reservations.

Heitkamp dedicated the bill to Savanna LaFontaine-Greywind, a member of the Spirit Lake Tribe, whose disappearance and death—caused by “homicidal violence,” according to police—were far too common among Native American women.

Eight days after she vanished on August 19, 22-year-old LaFontaine-Greywind’s body was found by kayakers in the Red River near Fargo, ND. She was eight months pregnant.

The bill would improve tribal leaders’ access to federal crime databases, as well as create protocols for the federal government’s response to cases involving missing and murdered Native people, and work to improve cooperation between tribal, federal, state, and local law enforcement officers.

According to Heitcamp, who previously served as North Dakota’s Attorney General, jurisdictional problems create unnecessary roadblocks “to responding to and prosecuting crimes committed on Tribal lands.” But, Heitcamp said, “the complexity of jurisdiction” is “not an excuse” for hampering an investigation. “It can waste crucial time at the beginning of an investigation or a case, but it is not an excuse,” Heitkamp stated. “If we do not act rapidly, we know we lose precious time to prevent homicides and to bring a woman safely home and help apprehend the perpetrators.”

Additionally, Savanna’s Act would require a yearly report of statistics of missing and killed Native women to be presented to Congress, with recommendations regarding ways to better gather data.

Data on the prevalence of Native American women going missing is limited and what data is available is incomplete.

Heitkamp says that in her home state of North Dakota in 2016, 125 Native women were reported missing to the National Crime Information Center, which is run via a joint partnership between the FBI and state and federal criminal justice agencies. Nationally, there were 5,712 cases of missing Native Women in 2016.

As part of a report to Congress of recommendations for addressing violence against women, Bennae Calac, of the Pauma Band of Mission Indians said that on reservations, “confusion from law enforcement officers” due to a “lack of education” is a serious problem, and PL 280 is partly to blame. “When a woman is injured, they don’t take the time to even find out what tribe she’s from,” Calac said. “We need law enforcement in our state to be educated about tribes and jurisdictions.”

“The vulnerability and targeting of our Native women is undeniable, and we must begin looking for new ways to urgently address this plague of violence and disregard,” Archambault said in support of Heitkamp’s bill. “One of the most significant contributors to the crisis is the glaring absence of Indigenous peoples in the North American consciousness.”