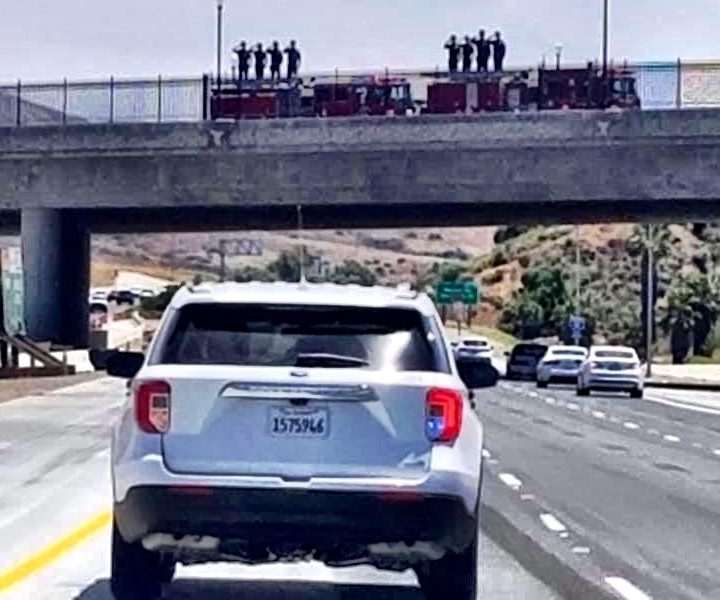 This past Saturday the first staff member working in the state’s 35-facility prison system has died from COVID-19 and/or its complications.

Custody Officer Danny Mendoza was 53 when he died.  He had been with the California Department of Correction and Rehabilitation for 24 years, after first being appointed to the CDCR as a cadet in 1996.

Mendoza was working at the California Rehabilitation Center (CRC) in Norco when he tested positive for the virus, and his condition quickly worsened.

“I am deeply saddened by this dedicated officer’s passing,” said CDCR Secretary Ralph Diaz of Mendoza’s death. “My prayers are with the Mendoza family during this challenging time, and I know that everyone at CDCR sends their condolences and support.”

The sad news of Officer Mendoza’s death was only one day old when, on Sunday, May 31, there was another death among the residents of the Chino-located California Institute for Men (CIM)—bringing the death total for that virus-troubled facility to ten.

On May 26, WitnessLA reported on the spiking numbers of those who tested positive for COVID-19 inside a cluster of CDCR facilities.

At that time, the system’s worst outbreak was occurring in the California Institute for Men where 635 people, or close to 20 percent of the CIM’s inmate population, had tested positive.

As of today, even with a new total of 656 who have tested positive in CIM, the Chino prison is no longer the leader in overall COVID-19 cases.

Today, June 1, Avenal’s numbers have nearly tripled to 593 who are now COVID-19 positive.

The California Institution for Women (CIW), has 158 infected females residents.

And the list goes on with the positive test numbers at some facilities just beginning an upward climb.

Unfortunately — as Officer Danny Mendoza’s death has sadly demonstrated — those who work in the state’s prisons, and their families, are far from safe either.

As of today, 470 staff members have been infected.

Now that the CDCR has decided to require testing of all those working in the state’s most affected facilities, it is assumed by many that those staff numbers may soon be higher.

We’ll have more on this last point soon.

June 4, three days after the original publication of this story, the number of residents testing positive in Avenal has jumped by 200 to an even 800 sick with the virus.

Chuckawalla Valley State Prison is now up to 828 people inside the facility who are infected.

At California Institution for Men, CIM, two more residents have died, bringing that sad total to 12 dead of the virus.