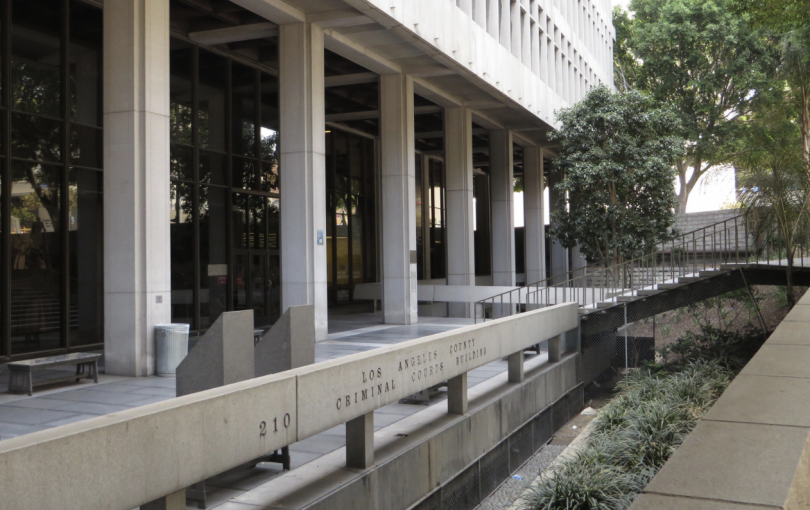 Angelenos casting ballots in the November 3 election will decide one of the most significant local races in California: that of the LA County District Attorney. The LA DA’s Office is the largest local prosecutor’s office in the country, the influence of which stretches far beyond county borders. Voters, therefore, would benefit from hearing how each candidate would address a devastating flaw of our criminal justice system, and one that has contributed to a prison population in the county that greatly exceeds the state average: the trial penalty.

Yet, incumbent DA Jackie Lacey, and her opponent, former San Francisco DA George Gascón, have not yet given this critical issue the attention it deserves.

There are multiple contributing factors to our ballooning prison population — both here in Los Angeles and nationally. But one of the most significant factors is the trial penalty, or the exponentially greater sentence a person faces for asserting fundamental constitutional rights, including the Sixth Amendment right to a public trial.

For example, prosecutors often offer to reduce decades-long prison sentences to a few years if defendants plead guilty. The threat of such an enormous sentence disparity induces most to waive basic rights. This includes not only the right to a trial, but often also the right to full disclosure of evidence, the right to challenge the admissibility of unlawfully obtained evidence, and the right to appeal. Indeed, the threat of a disproportionately long sentence if a defendant loses at trial has been shown to induce the innocent to plead guilty. As a consequence, only three percent of all state and federal criminal cases in the country are decided by a trial by jury.

We can combat the scourge of the trial penalty, but we need our elected officials — especially prosecutors with as influential a perch as LA County District Attorney — to be clear on what they will do to preserve defendants’ rights. At the very least, these justice system leaders must be open to a dialogue about the damage engendered by the trial penalty. The organization for which I serve as Executive Director, the National Association of Criminal Defense Lawyers (NACDL), does not endorse political candidates, but we are adamant that issues as impactful as the trial penalty are addressed in good faith by candidates and those who hold public office.

One reason why the trial penalty may not be at the top of voters’ minds — and why Gascón and Lacey have not discussed the issue at length — is that there is no easy fix to the problem. There is no single piece of legislation that will do away with this grossly unjust element of our justice system, and no single policy that can prevent the retaliatory application of excessively harsh sentencing.

Still, we must not shy away from addressing issues that require complex solutions. With this in mind, NACDL has outlined where we might start this process with our report, “The Trial Penalty: The Sixth Amendment Right to Trial on the Verge of Extinction and How to Save It.”

For example, the report recommends giving defendants full access to evidence that could be used against them before they enter a guilty plea to encourage more transparency and accountability from law enforcement and prosecutors. We could also repeal mandatory minimum sentencing statutes, and enact “second look” legislation that can empower courts to periodically revisit harsh sentences.

Norman L. Reimer is the Executive Director of the National Association of Criminal Defense Lawyers (NACDL).