As of Friday night, March 20, approximately 34,328 LA County ballots still remain to be counted, yet when it comes to the first part of the race for district attorney…the waiting is now over.

The result is that two-term Los Angeles County DA, Jackie Lacey, will battle George Gascón, the former DA of San Francisco (and former chief of two police departments, and once second-in-command at the LAPD), to find out who will lead the LA County District Attorney’s’ office into the future. 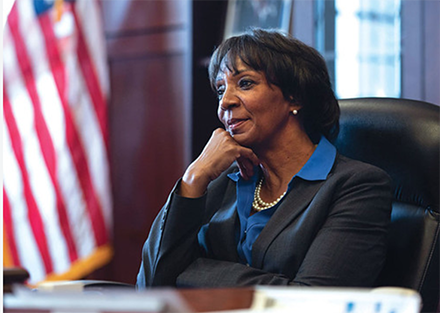 With 863,303 votes, Lacey came close to having the necessary 50 percent plus one to win outright without a runoff.

But, save for the very first count that was released on election night, Lacey has continued to drift farther away from that magic percentage, with her slice of the pie getting smaller with each ballot tally, if only by a sliver.

Today, Friday, Lacey had 48.71 percent of the vote—which means that it is no longer possible to get the percentage that she needs to end the race at the primary level. 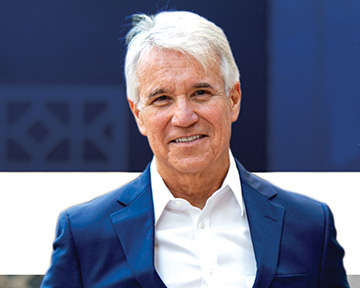 Gascón, who has remained in second place throughout the contest, now has 499,182 votes, totaling 28.20 percent of the ballots cast in the race.

This means that 51.29 percent of LA County voters marked 907,871 ballots for someone other than Lacey.

“A majority of Angelenos rejected the status-quo in favor of a modern system of justice,” said Gascón in a statement released shortly after the count became public.

“Over the next 228 days, our mission will be to convince every voter that healthier, safer communities are a product of leaders willing to lean on data and science. We can no longer afford-either socially or economically-for our barometer of justice to simply revolve around punishment.” 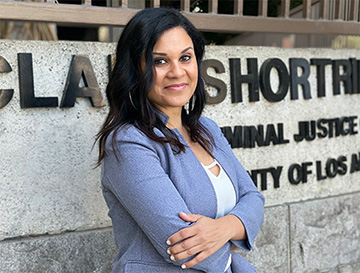 While not qualifying to advance to the next step of the race, Rossi too put out her own statement. “I am humbled that over 400,000 Los Angeles County voters made me their choice for L.A. County District Attorney,” she wrote. “While we didn’t qualify for the runoff, we are still victorious today. Our campaign allowed L.A. to dream bigger”

In her statement, Lacey references the global emergency that LA County, along with the rest of the nation, finds itself facing.  ““In these uncertain times of global crisis,” she said, “it’s all the more important that we have a real conversation about keeping our community safe, and I look forward to continuing that conversation in November.”