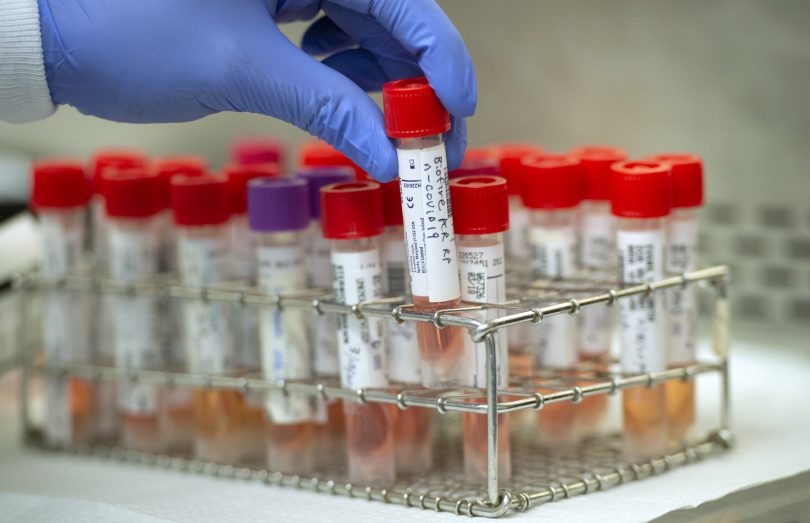 Starting on May 4, Los Angeles County Probation began testing all youth who were entering the county’s two juvenile halls. Between May 4 and today, May 7, thirty kids were tested.

Out of those thirty kids, two have tested positive. One of the kids is presently at Barry J. Nidorf Juvenile Hall, the other is at Central Juvenile Hall.

Both youths were asymptomatic, according to probation spokesman Adam Wolfson. And neither had contact with other kids in the county facilities.

Wolfson also said that the new testing protocol was not created by the probation department, but rather by the county’s Juvenile Court Health Services (JCHS).

Each of the young people who tested positive have now been isolated, which Wolfson noted is not easy for kids in any situation.

According to a recent update, together with JCHS, LA County Probation had previously “identified appropriate space to isolate youth with medical issues,” such as the two kids who have now have tested positive. Probation staff members working with the kids will do so with “enhanced personal protective equipment.”

The two positive-testing youth are both males, and we are told they have access to mental health care during their quarantine in each of the two juvenile halls.  Yet WitnessLA has not yet been able to learn what kind of programs, virtual schooling, forms of exercise, or entertainment, plus opportunities to contact family members, are being made available to the two isolated youth during the potentially lengthy condition of solitary confinement that their positive tests have now mandated.

In all, a total of 51 youth have been tested by probation. The other 21 youth who were members of the general population in the youth facilities were tested because they had displayed possible virus-related symptoms. Yet, they did not test positive.

A total of 19 probation staff members have tested positive for COVID-19, seven of whom were working at Barry J. Nidorf juvenile hall when they were tested. Another two worked at Dorothy Kirby Center, another county youth facility, but reportedly had not been on duty since the beginning of 2020.

The remaining ten staff members who have tested positive work in the field.

Getting kids out of lock-up

Last month, Loyola Law School’s Center for Juvenile Law and Policy, and the Independent Juvenile Defender Office of the LA County Bar Association petitioned the California Supreme Court to use its power to push Los Angeles County’s juvenile courts into getting more kids out of LA’s youth lockups and back home, due to the health risks presented by the coronavirus, dangers that we have learned are made far worse for anyone of any age in congregate settings such as nursing homes, jails, prisons, meatpacking plants, large naval vessels — and youth detention facilities.

The two legal groups have petitioned for what is called a Writ of Mandate on behalf of “all youth detained in juvenile halls and camps in Los Angeles County.

For those unfamiliar, a petition for a Writ of Mandate is a request from a higher court for an “extraordinary” remedy when it directs an inferior judicial or administrative body to do something of importance.

There is a hearing on the matter on Monday.