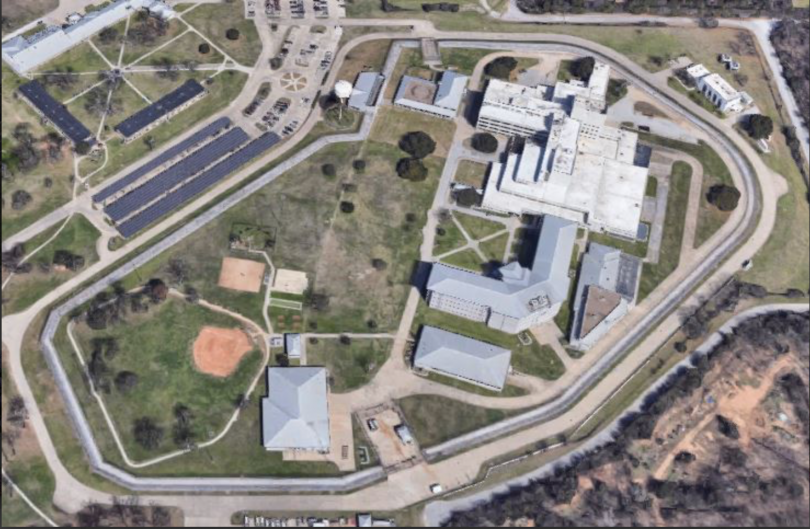 On Tuesday, April 28, Andrea Circle Bear became the first female federal prisoner to die in custody due to the COVID-19 virus.

As of Wednesday, April 29, a total of 30 people in the nation’s federal prisons have died of the virus while in custody. 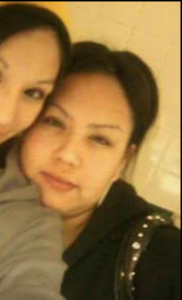 Ms. Circle Bear was pregnant when she arrived on March 20, at FMC, Carswell, the nation’s only federal women’s prison, which is located in Fort Worth, TX.  She was reportedly in her third trimester of pregnancy when she got to the Forth Worth facility.

Andrea Circle Bear also had other health risks, according to the Bureau of Prisons, which disclosed after her death that she “had a pre-existing medical condition” which the CDC lists as a risk factor for developing more severe symptoms after acquiring the COVID-19 virus.

Ms. Circle Bear was in custody in order to begin a 26-month sentence on a low-level drug charge

Specifically, Andrea Circle Bear pled guilty to the charge of what is called “Maintaining a Drug-involved Premises,” according to a statement from federal officials. Roughly translated, this meant that Ms. Circle Bear was allowing someone to sell meth out of her rental dwelling on the Cheyenne River Sioux reservation.  (Although she wasn’t charged for it, she also appears to have been selling methamphetamine herself on at least on two occasions in 2018.)

Andrea Circle Bear was 29 years old when she was arrested. She was reportedly struggling with her own meth addiction, a battle that, along with opioid addiction, has become a painful scourge in many Native American tribal regions. Her hope, reportedly, was to enter a drug treatment program while at FMC Carsell, which — if she did well with the program — would probably have shaved some time from her sentence.

As we now know, she never got the chance.

A birth and a death

Andrea Circle-Bear’s health problems began almost immediately after she got to the Fort Worth women’s facility.

First, she was put into quarantine, as per prison protocol.  But then on Saturday, March 28, eight days after her arrival at FMC, Carswell, prison officials transported Ms. Circle Bear to a local hospital “due to potential concerns regarding her pregnancy,” according to a statement from the Bureau of Prisons.

After the hospital staff evaluated Andrea Circle Bear, she was discharged that same day and shuttled back to Carswell. 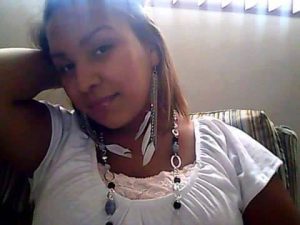 But three days later still, on March 31, after complaining of a fever, a dry cough, and several other virus-like symptoms, the prison’s Health Services staff decided that Andrea Circle Bear should be transported again to the local hospital where she was placed on a ventilator that same day.

The next day, Ms. Circle Bear was still on a ventilator, as her baby was delivered early via an emergency C-section.

Ms. Circle Bear remained in the hospital struggling with the effects of the virus for the next three weeks.

She died on Tuesday, April 28.

The BOP has confirmed that Andrea Circle Bear’s infant daughter survived, but has declined to say much else about the fate of the baby, although family members are reportedly expected to take custody of the little girl.

Did this really have to happen?

On March 26,  less than a week after Andrea Circle Bear was transported to Texas, Attorney General William Barr issued a memo advising the BOP to choose “home confinement” for at-risk individuals whenever possible.

Andrea Circle Bear would have seemed to be an appropriate candidate.  She was at risk, from a health perspective, apart from her pregnancy. And she reportedly had family who would take her in.

Instead, she spent two months in a federal jail located in Winner City, SD. Then she was scheduled to be transferred to Texas, with U.S. Federal Marshalls, on March 20.

The timing could not have been worse from a public health perspective. 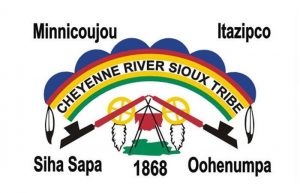 President Donald Trump had declared a national emergency seven days earlier, on March 13.   Los Angeles and all of the largest northern California counties began operating under strict stay at home orders. Elsewhere in the U.S. , the gravity of the virus threat was making itself ever more frighteningly evident.

In short, March 20 was not a good time for a very pregnant woman with additional health vulnerabilities to be traveling to a federal correctional institution in another state, which may or may not have any form of social distancing.

Had Andrea Circle Bear been instead returned home to be confined instead, she would have gone back to Eagle Butte, S.D., an area of the state that has so far has been nearly untouched by COVID-19.

Eagle Butte’s virus-free status was reportedly helped by the policies of the nearby Cheyenne River Sioux Tribe, which set up roadblocks on roads coming into the reservation, to screen anyone who might have been exposed to COVID-19.

As we know, she was instead sent to stay in the only women’s prison in the BOP system, which turned out to be a death sentence.

Andrea Circle Bear’s risk was further exacerbated by the fact that her new home at the Federal Medical Center, Carswell, was not instituting most of the most basic precautions necessary to mitigate against the risks of a potentially fatal infectious disease for those within its walls. 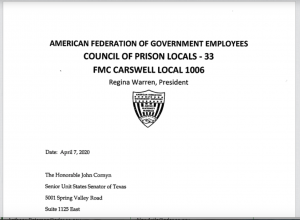 Whistleblower complaint, filed by Regina Warren, the president of the American Federation of Government Employees Local 1006,

According to a whistleblower complaint filed on April 7, with a U.S. senator, and first reported by VICE,  the Fort Worth women’s prison was supposed to be enforcing social distancing, modified lockdowns, and other recommended forms of protection for the more than 1600 residents and the staff of Carswell.  Yet, in reality, the facility evidently was doing no such thing.

According to the whistleblower complaint,  the Bureau of Prisons “knowingly misleads the American public” about conditions in federal prisons  — including the Fort Worth facility where Andrea Circle Bear was locked up before her death.

The April 7 complaint, which describes the lack of safety precautions in detail, is signed by Regina Warren, the president of the American Federation of Government Employees Local 1006, which represents the correctional officers at the Fort Worth women’s prison.

As it turns out, Andrea Circle Bear is the second woman in her family to die in custody.

Just over five years earlier, on July 3, 2015, Andrea Circle Bear’s 24-year old sister-in-law,  Sarah Lee Circle Bear, was found unconscious in a holding cell in the Brown County Jail in Aberdeen, South Dakota. She was taken to a nearby hospital, where she was pronounced dead.

The Lakota woman had been arrested for ingestion of methamphetamine and possession of drug paraphernalia, after which she was transferred to the Aberdeen located county jail, where she would remain in custody for more than 24-hours, as she struggled with what would turn out to be a fatal methamphetamine overdose.

In the hours before she died, Sarah Circle Bear’s distress was reportedly ongoing and severe.  She told on-duty deputies that she was having a difficult time breathing, that she was feeling acute abdominal pain, and more.  But deputies reportedly verbally dismissed her distress in exchanges that were recorded by the jail’s video system.

According to a federal lawsuit brought against the Brown County Sheriff and others on behalf of Sara Lee Circle Bear’s two young sons, at least two jail residents called the deputies’ attention to the young woman’s escalating symptoms, and the deputies reportedly responded by carrying her from the main cell area, depositing her in a holding cell elsewhere in the jail where she reportedly was not adequately monitored as her symptoms grew worse.

We have learned that the parties in the civil lawsuit seem to have reached a settlement for an undisclosed amount as of this week.