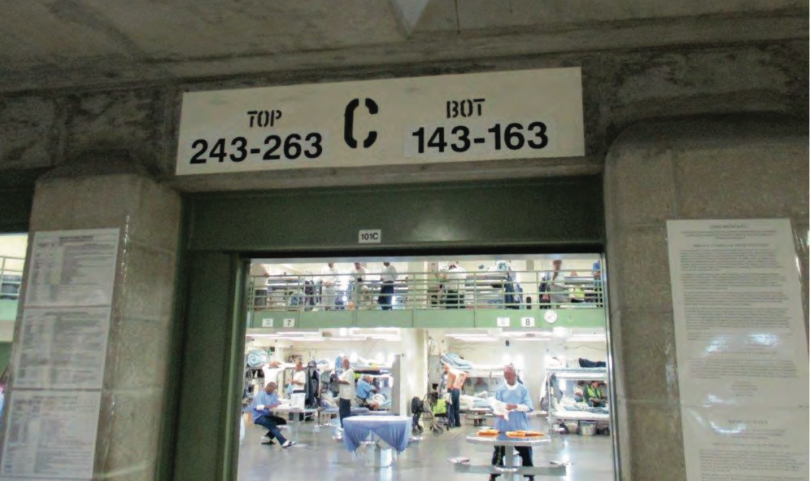 Recent polling shows strong bipartisan support for releasing aging or vulnerable incarcerated people during the current public health crisis. This is for good reason. Warehousing people in crowded prisons during a pandemic is not only inhumane, it also accelerates transmission to the general public, since staff and officials come and go from these facilities every day.

Preventing further spread of COVID-19 calls for expansive use of executive clemency. A small handful of governors have granted commutations during the pandemic, most notably in Kentucky and Oklahoma, where together almost 1,400 people could soon be released. Yet, even that figure is likely insufficient to quell the virus’s increasing spread in those states’ correctional facilities. Broader action is necessary—now.

As it happens, most governors can leverage another form of clemency, which may be more suitable for the unique situation our nation faces.  That form is the reprieve.

A reprieve temporarily suspends a sentence, usually for a specific period of time. Although historically associated with death penalty cases, reprieves may be granted to those serving any sentence of confinement, too. Indeed, the reprieve power exists in virtually every state, including those without capital punishment.

Unlike commutations, reprieves do not shorten sentences, but rather postpone them until they are safe to resume. Reprieves thus strike a unique balance: preserving the full measure of the original sentence, if that is what a governor wishes, but without unjustly amplifying punishment through exposure to a deadly virus. Those released will return to serve out the rest of their sentence, although governors may instead choose to grant commutations to those who comply with the terms of their temporary release.

There are several practical advantages to using reprieves at this time. Whereas commutations may require compliance with a statutory application process and the approval of an independent advisory board, governors in many states—including California, Illinois, and New York—can grant reprieves unilaterally, without threat of judicial review.

Some states also exclude certain offenses from eligibility for commutations, but not so for reprieves. In California, for example, the Supreme Court must approve commutations for those convicted of more than one felony; but Governor Newsom can grant reprieves to anyone sentenced to a crime, for any reason, without consulting anybody.

Granting reprieves en masse is not without recent precedent. Last week, Pennsylvania Governor Tom Wolf established a plan to do exactly that. Governor Wolf’s Reprieve of Sentence of Incarceration Program provides a useful template for other states—albeit one that could be improved and expanded.

Under the program, Pennsylvania’s department of corrections will identify individuals who are within twelve months of release and whose age or health make them particularly susceptible to complications from COVID-19. Also eligible are people within nine months of release, regardless of age or health. Those released will be sent to home confinement until the governor terminates his disaster emergency proclamation.

Unfortunately, Pennsylvania’s reprieve program is moving too slowly; only 91 of 1,800 potentially eligible people were released as of April 19, 2020. The program also has broad exclusions. For instance, nobody convicted of a “personal injury crime” or a “crime of violence” will be released.

Yet the distinction between “violent” and “non-violent” crimes is more elusive and arbitrary than many realize. In New York, for example, possessing a loaded gun illegally, “loaded” meaning the owner is also in possession of bullets, is a violent felony. According to a Marshall Project survey, in more than a dozen states, if you enter a dwelling that is not yours, you can be convicted of a violent felony.

Categorically limiting temporary release to those convicted of “non-violent” crimes will needlessly impede our ability to stem COVID-19 within and beyond prison walls, regardless of what release mechanism we use.

Each of those whose sentences Newsome commuted had reportedly demonstrated substantial personal change during their years in prison.  Yet, common sense—and plenty of research—suggest that old, sick people who once acted violently will not return home to ravage their neighborhoods in the middle of a global pandemic, during which crime around the world has dropped precipitously. If there is a concern, electronic monitors can ensure that “higher risk” individuals abide by home confinement. Other familiar tools of community supervision—including phone check-ins—also remain available.

We can quickly release large numbers of people without doing so thoughtlessly. Individuals should be tested for the virus before they are released and told to self-quarantine even if not subject to home-confinement. They must have safe places to go and access to essential services. But these issues are not unique to the moment. They exist whenever somebody leaves prison.

Now is not the time to obsess over administrative details. We are living through a disaster that is unprecedented in our lifetimes, and the virus continues to get an ever more deadly foothold in correctional facilities across the country. At its core, the authority to grant reprieves is an emergency power, which is how and why governors use it at the eleventh hour to avoid executing potentially innocent people. Now, governors should use that power to spare people who are not sentenced to die. 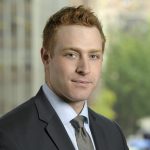 Ben Notterman is a Research Fellow at the Center for Administration of Criminal Law at New York University School of Law. Before joining the Center in 2018, Notterman clerked for the Honorable William J. Martini of the U.S. District Court for the District of New Jersey, and a litigation associate with Jones Day.

The photo above taken at the Substance Abuse Treatment Facility and State Prison, Corcoran (SATF-CSP) in April 2019, is part of a declaration in support of the emergency motion by Rosen Bien Galvan & Grunfeld and the Prison Law Office regarding COVID-19 issues brought before the federal judges in the class actions Plata v. Newsom and Coleman v. Newson.