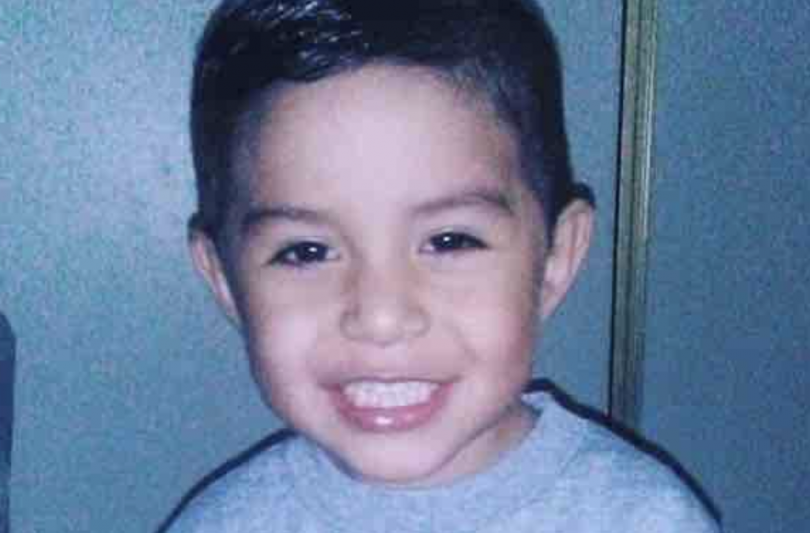 On Tuesday, the Los Angeles County Board of Supervisors unanimously approved a motion directing the LA County Office of Child Protection to conduct an investigation into potential systemic issues affecting child welfare in the Antelope Valley in the wake of the death of 4-year-old Noah Cuatro earlier this month.

On July 6, a month-and-a-half after a state audit slammed the LA County Department of Children and Family Services for “not adequately” ensuring “the health and safety of all children in its care,” Noah Cuatro died in the custody of his parents, despite a court order to remove the boy from his Palmdale home in mid-May.

Noah–like Gabriel Fernandez and Anthony Avalos before him–died after repeated reports to authorities of abuse in their Antelope Valley homes.

Concerned family members and others reportedly made more than a dozen calls to the child abuse hotline and law enforcement about the boy’s family.

Then, on May 14, Superior Court Commissioner Steven E. Ipson issued an order granting social worker’s request that Noah be removed from his parents’ care. That removal never happened, however.

On July 5, the boy’s parents called 911, telling the dispatcher that their son had drowned in a pool. Noah died the next day in the hospital.

According to the sheriff’s department, however, the four-year-old had different traumatic injuries that did not point to drowning as the cause of the boy’s death.

Noah reportedly spent two years in foster care before social workers returned him to his parents. At two years old, Noah reportedly spent seven months at a residential treatment center for foster kids in need of more intensive medical care. A worker told the news station that when Noah arrived at the facility, he was malnourished and could not walk. By the time he left months later, he had reportedly learned how to walk and was in better health.

Meanwhile, Tuesday’s motion authored by Supervisor Kathryn Barger aims to find out just what’s going on in the Antelope Valley, where DCFS has again been unable to prevent what appears to be an abuse-related death of a child welfare-involved little boy.

Before 8-year-old Gabriel Fernandez died in Palmdale, in 2013, the boy faced torture that included being shot with a BB gun, punched, kicked, starved, forced to eat cat feces, and tied up in a closet. (Fernandez’s horrific death led to the creation of the county’s Office of Child Protection.)

Last June, 10-year-old Anthony Avalos died as a result of long-term abuse, allegedly by his mother and her boyfriend.

While the two cases were handled by DCFS in what the Office of Child Protection called “very dissimilar” ways, Avalos, too, died despite repeated calls to LA County’s Department of Children and Family Services (DCFS) about abuse in the boy’s home. In response, policymakers on a local and state level demanded an investigation into what had gone so wrong in the Avalos case.

The resulting report from California State Auditor Elaine M. Howle, delivered to local and state officials on May 21, 2019, declared that LA County’s foster care system “unnecessarily risks the health and safety of the children in its care,” to the point that it leaves “some children in unsafe and abusive situations for months.”

In response to the results of the audit, the LA County Board of Supervisors approved a motion calling on the Director of DCFS, the Executive Director of the Office of Child Protection, and the county CEO to “provide an analysis of the recommendations included in the State Audit,” and what ought to be done about them. That report, due 60 days later, should land back in front of the board in the next week or so.

In the meantime, Supe. Barger’s motion directs County Counsel to oversee the Office of Child Protection as it conducts a review of the circumstances surrounding Noah’s death.

“It is this board’s duty to get to the bottom of what is going on and how deaths like this continue to occur in our system,” Supervisor Barger said Tuesday.

While Cagle said that he could not comment on the specifics of the case due to confidentiality laws, that he would be “working tirelessly to ensure” that deaths like Noah’s are prevented in the future.

Supervisor Barger said that getting answers will be her “personal project.”

“I’m beyond grief. I’m angry,” Barger said. “I’m going to be all over this,” even if it means calling everyone back to the board meetings every Tuesday for progress reports.

Specifically, Barger’s motion requires the OCP to examine the interactions between county agencies and the Cuatro family and to “identify any potential systemic issues or recommendations” that would strengthen child-protection services. The report must also include an update on the progress of a pilot program in the Antelope Valley that places social workers with law enforcement agencies to boost DCFS-police coordination and to bolster investigations of alleged child abuse.

Additionally, the motion calls for an update on the Electronic Suspected Child Abuse Reporting System and efforts to improve the system’s usefulness, as well as a review of the use of medical hubs in LA County “to support the needs of children and families involved in child protective services.”

The motion also seeks answers about staffing issues in the Antelope Valley’s DCFS, Health Services, and Mental Health offices that factor in “the unique nature of the region,” as well as what can be done to remedy potential recruitment and retention troubles within the local DCFS offices.

The report is due back to the board in 45 days.

WitnessLA will be tracking this story, so stay tuned.