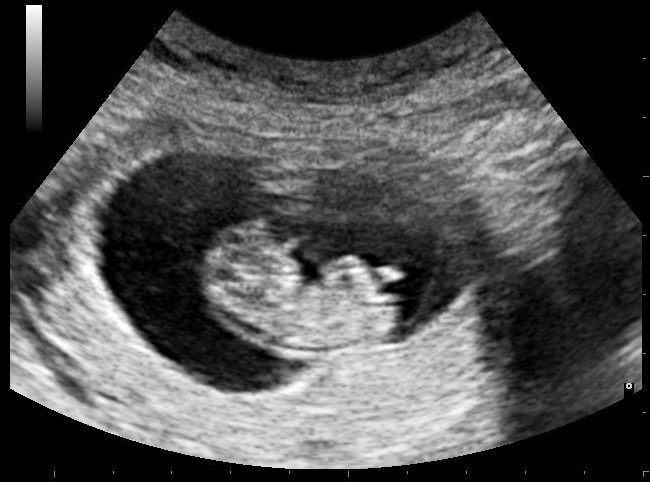 In February 2018, the LA County Board of Supervisors voted to look at ways to better support pregnant women and girls in the county’s jails and juvenile lockups.

Acknowledging that incarcerated pregnant girls and women often live in poor conditions before giving birth and being separated from their babies, the February motion, authored by Supervisors Hilda Solis and Janice Hahn, directed the Department of Health Services to report back to the board in 90 days with data on the number of pregnant women and girls in sheriff’s department or probation custody, as well as information about their crimes and sentences, and the number of women and girls who gave birth while in custody, and who took custody of the infants.

The resulting July report revealed that in 2017 alone, 50 of the girls booked by the probation department gave positive urine pregnancy tests. Of those 50 girls, 34 were also involved in the foster care system. One teen gave birth while in custody. The 16-year-old gave birth at LAC + USC Medical Center, but the baby was kept at the hospital while the young mother was sent back to Central Juvenile Hall to await her court date.

This week, the supervisors unanimously voted to push the county toward ending the incarceration of pregnant minors altogether.

“It is well-established that youth in the juvenile justice system disproportionately have needs rooted in poverty, race or ethnicity, gender nonconformity and sexual orientation, disability, and histories of trauma, among others,” Tuesday’s motion states. “In light of the demographics and vulnerabilities of pregnant youth who are detained by the County, improving their care is a matter of reproductive justice.”

The motion (also from Solis and Hahn) directs LA County Probation Chief Terri McDonald collaborate with the Department of Children and Family Services, the Office of Diversion and Re-Entry, and other relevant county departments and community organizations, to create a diversion-focused plan to “reduce and eventually end the incarceration of” pregnant teens who come into contact with the juvenile justice system.

“Much has been done to enhance the care and treatment of adult women who are incarcerated and pregnant,’ said Supervisor Solis. “Today, we turn our attention to incarcerated pregnant girls by improving the care they receive while in our custody. Whenever possible, these young girls should be given the tools and skills they need to successfully be diverted back to the community so they can safely parent and finish their education.”

In addition to the strategy to divert all pregnant youth from county lockups, the probation department must also return to the board in 180 days with information on implementing policies that ensure access to mental health care that meets the unique needs of pregnant and parenting incarcerated youth. The motion also seeks policies that establish the rights of probation-involved teens to pregnancy screening, prenatal care, delivery, postpartum care, and family planning for both girls and boys who are incarcerated parents, and improve privacy protections and accessibility for youth who want to file grievances.