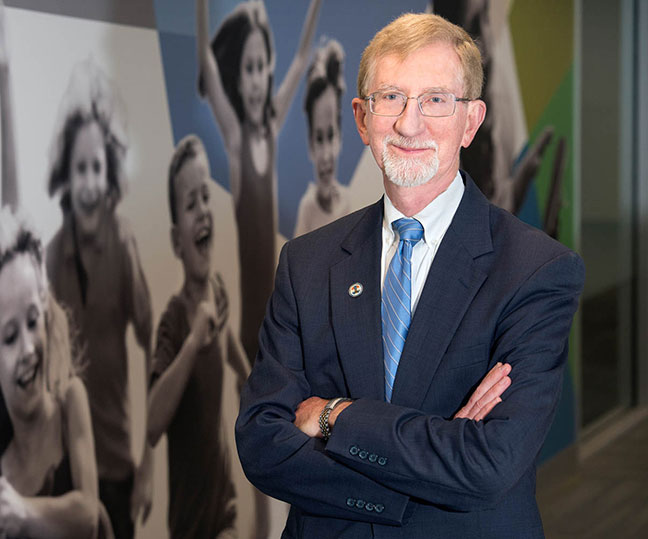 Philip Browning, head of the LA County Department of Children and Family Services, announced in a memo to staff that he will be retiring on January 31, 2017.

Browning, 70, has served as the director for five years—longer than any director in the past three decades, said Michael Nash, LA County’s child welfare czar. Browning was the third director hired in nine months at the time he was appointed by the board of supervisors in 2011.

“First off, I think the county owes him a debt of gratitude for his efforts over the last five years or so,” Nash told the Chronicle of Social Change. “And I am appreciative of the collaboration that he showed us in the past year that I have been with the OCP.”

During Browning’s time as director, there have been two high-profile abuse-related deaths of kids involved in the child welfare system. Eight-year-old Gabriel Fernandez was tortured and fatally beaten in 2013 by his mother and her boyfriend in Palmdale, despite numerous reports to the Department of Children and Family Services that the boy was being abused. Gabriel’s death led to the creation of the Blue Ribbon Commission on Child Protection, which then worked to jumpstart much-needed reform efforts in the county’s child welfare system. Browning oversaw the implementation of the commission’s recommendations, including the hiring of more than 2,000 social workers, and the creation of the Office of Child Protection (headed by Michael Nash).

Daniel Heimpel over at the Chronicle of Social Change has more on Browning’s departure and the legacy he leaves behind. Here’s a clip:

“I have complete confidence that this Board of Supervisors will find the right person for the job with whom I am certain I will be able to work with,” Nash said…

Amara Suarez, who works in DCFS’ Office of Public Affairs, said that the announcement was “surprising,” adding that despite the typical fearfulness of the media of many child-welfare directors, Browning was consistently willing to engage with reporters.

“I think my concern is that he [Browning] has been very transparent with media, and that has helped us build relationships with the media,” Suarez said. “I just hope it is someone who believes in that as well who takes his place.”