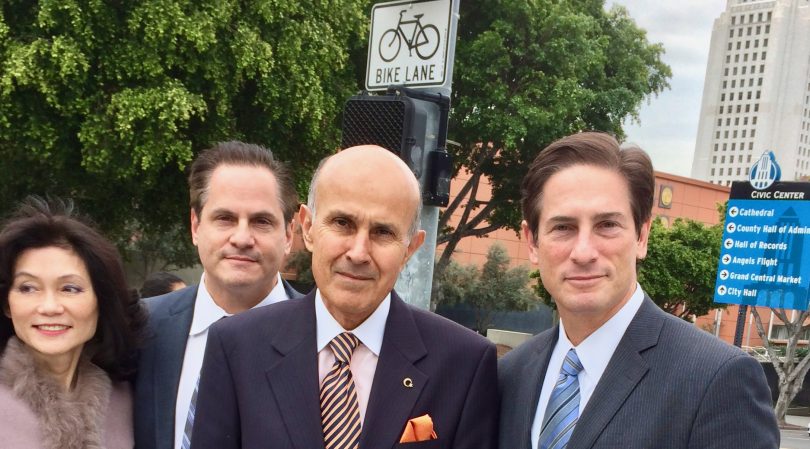 Leave a Reply to two bits will get you....nothing X