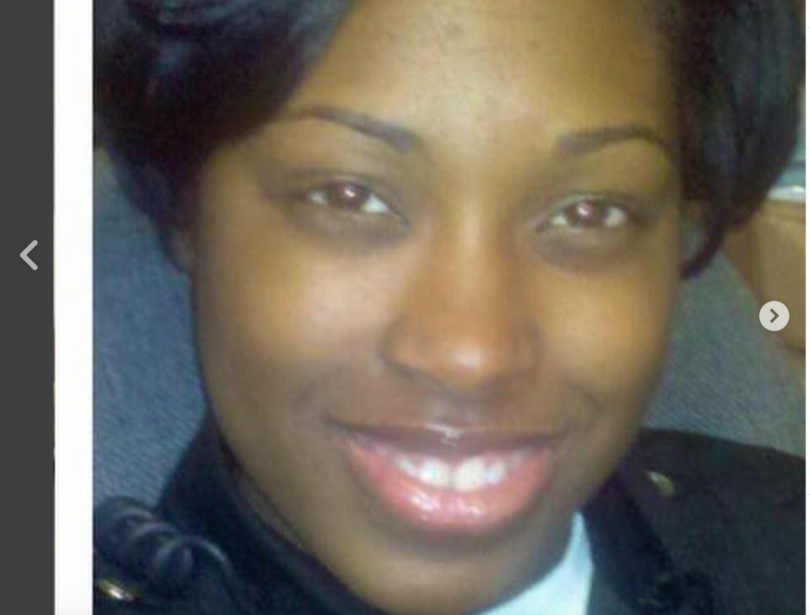 LAPD officials have not confirmed thus far whether or not Officer McAdoo acquired the virus on the job.

Another 287 LAPD employees are now quarantined at home after having been exposed to the novel coronavirus, according to the department’s tweet.

On Facebook, Jerome Hall, of the Fort Worth Black Law Enforcement Officers Association, wrote that Erica McAddo’s mother, Donna Royston, reported that even though her daughter had been “cured” of the COVID-19 virus, yet “she remained ill for months,” with damage to heart and kidneys.

WLA has not yet been able to confirm the above statement, but the matter of serious post-COVID organ damage, specifically, to the lungs, heart, and/or kidneys, has been recently reported with greater frequency, as in this July 4, story by Ed Yong in the Atlantic.

Also, on May 20, more than 40 days before she died, LAPD CSD posted on Instagram that, Officer McAdoo, from Metropolitan Jail Section, “is fighting for her life with Covid-19,” suggesting that the fight was a long and hard one.

WLA is thinking of Officer McAdoo’s family, and her LAPD brothers and sisters.