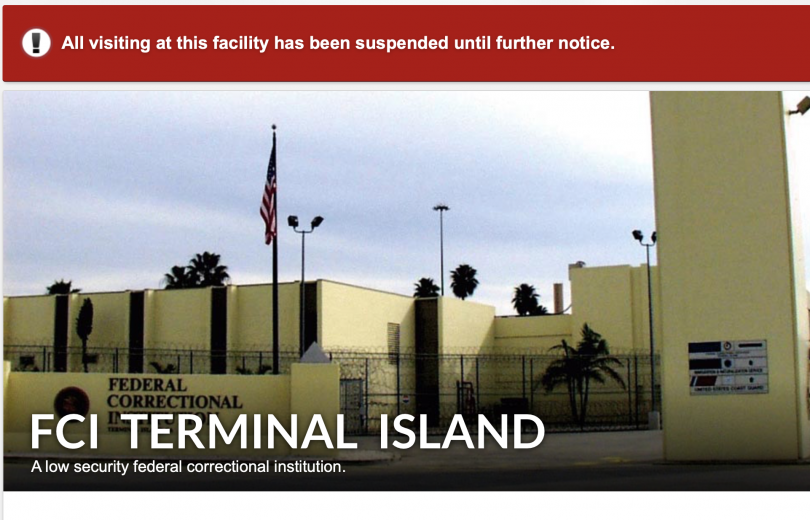 At a recent White House briefing, President Donald Trump was asked if he had spoken to the families of people who have died due to COVID-19 and if there were any particular stories that had affected him. The President had difficulty responding.

“Well, I have — I have many people,” he said. “I know many stories. I’ve spoken to three, maybe, I guess, four families unrelated to me. I did — I lost a very good friend. I also lost three other friends — two of whom I didn’t know as well, but they were friends and people I did business with, and probably almost everybody in the room did. And it’s a — it’s a bad death. It’s not a — it’s — it’s a bad thing. It grips onto some people.”

What is missing from this comment, and from much of our Federal Government’s response to the pandemic are two pillars of restorative justice: accountability and empathy. As a restorative justice dialogue facilitator, I have learned, along with my colleagues, that these elements are central to meeting the needs of victims and preventing future harm for everyone involved in the process.

With this in mind, for the last six weeks, we have been tracking the continuing rise of coronavirus infection in California’s state prisons, where infections have increased at an alarming rate. As of May 4th, there were 330 incarcerated people who tested positive across the state’s system, an 83% increase from the 180 positive tests six days before on April 27th.

By May 6, the number of confirmed cases had risen to 428.

Of the state’s 35 prisons, the facility with the highest number of infected residents is the California Institution for Men in Chino, CA, where, as of March 5, there were 247 positive cases* out of a total population of 3,359, plus 44 staff members who also have tested positive.

On March 6, CIM’s numbers rose to 303 residents who were confirmed positive, plus 48 staff.*

Yet, these fast-rising numbers are dwarfed by the infection rate of another California-located prison, which is not run by the state, but by the federal government.

The Federal Correctional Institution (FCI) Terminal Island, in San Pedro, is a low-security level prison that houses about 1055 people, and has the highest infection rate of any federal prison in the nation. As of Monday, 623 residents and fourteen staff members had tested positive for the virus.  Six residents have died.

Yesterday, the death toll was still at five.  Today, Wednesday, it has risen again.

With well over half the residents of FCI Terminal Island already infected, every single person in the prison is now greatly at risk. While we have designated all people in our prisons “offenders,” they are also someone’s family members who, due to a conviction, are in our care. If we neglect their health and welfare and allow them to become infected and die from COVID-19, who will be accountable for deaths that could have been prevented?

Matters are not helped by the fact that, since April 17th, incarcerated people at this facility have not had any access at all to phone calls or email. Their only form of communication with the outside world is through regular mail, a situation that has greatly added to everyone’s fears, particularly those who have health vulnerabilities.

Over the past weekend, around 20 face mask-wearing family members frightened about the welfare of their loved ones — with whom they now have no direct contact — demonstrated outside of the prison, most of them carrying signs.

“I am my Dad’s voice,” read one of the hand-drawn placards held up by a teenage girl.

On April 30, Congresswoman Nanette Diaz Barragán (whose district contains the Terminal Island facility), and Congressman Ted Lieu wrote to Michael Carvajal, the Director of the Bureau of Federal Prisons, requesting that he place all currently incarcerated people at FCI Terminal Island into home confinement “or exercise compassionate release.”

Barragán and Lieu told Director Carvajal that the high infection rate and deaths were “particularly egregious” given that it has been more than a month since Congress passed the Coronavirus Aid, Relief, and Economic Security (CARES) Act to expand the Bureau of Prisons’ authority to place inmates in home confinement. “It is inexcusable that BOP has not used home confinement—or compassionate release—to a greater extent.”

The two also made clear to the BOP that those who are incarcerated, like any other constituents, must be protected from COVID-19, and that the failure to protect those residing in the nation’s prisons from the most deadly virus we have seen within our lifetimes, “especially when alternatives exist,” likely violates the Eighth Amendment’s prohibition on cruel and unusual punishment.

Since Lieu and Barragán sent their April 30th letter, the death toll at Terminal Island has risen from two to five, with four more staff and an additional 53 incarcerated people testing positive.

In the Federal Prison system, incarceration is the system’s only means of exacting accountability. All federal sentences are determinate (fixed) and there is no parole. Remorse, accountability, rehabilitation, personal improvement, healing, and even mercy, are not part of the calculus, even in this time of pandemic.

At this historic moment for our country, we need a new, wiser calculus from those who control the destiny of people incarcerated in our jails and prisons.

Meanwhile, at FCI Terminal Island, the failure to release people who are in grave danger of illness and death, is a response lacking in both empathy and accountability.

Author Rebecca Weiker is the Program Director for Re:store Justice. 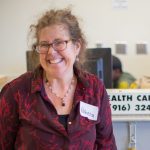 *Editor’s note: In the two hours we were editing this essay, the number of those COVID-19 infected at the California Institution for Men, the CDCR’s Chino-located facility, jumped from 222 residents to 247 residents, and the number of residents who have died of COVID-19 at FCI Terminal Island, jumped from five to six. Now, at day later, on May 6, CIM’s positive numbers have shot up again to 303.