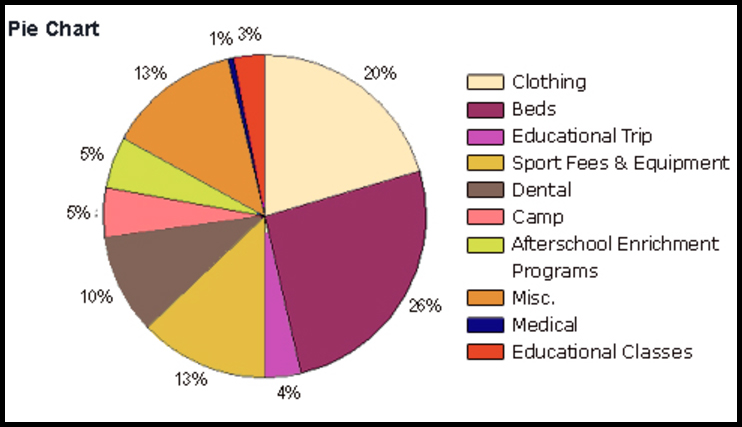 LA County’s Children’s Trust Fund Unit (CTFU) failed to distribute $70,000 worth of donated toys to foster children, and mismanaged tens of thousands of dollars in other private donations and event tickets, according to an audit presented to the LA County Board of Supervisors on Tuesday.

CTFU, established nearly 50 years ago by the supervisors, holds fundraisers, and distributes toys, tickets (to sporting events, theme parks, and other activities), summer camp trips, prescription glasses, dental services, equipment and uniforms for extracurricular activities, clothing, and more to foster children in need. The unit is meant to fill a gap when government funding is not available to meet kids’ needs.

The Auditor-Controller’s Office visited the Children’s Trust Fund Unit’s toy warehouse, and found that at least 7,000 toys valued at $70,000 had not been distributed. Despite the surplus, DCFS offices purchased more toys for children during the holidays, rather than getting toys from CTFU. Moreover, CTFU also purchased $5,000 worth of additional, unnecessary toys while the surplus sat in the warehouse. CTFU is supposed to distribute toys to tax exempt organizations, but the audit revealed that the unit distributed 12,200 toys to 60 companies that were not non-profits.

CTFU also receives donated event tickets which are supposed to be passed out to DCFS regional offices for distribution to foster youth.

Out of 4,500 total tickets costing $140,000, the unit could not account for 472 event tickets, valued at $12,000, and the unit issued 590 tickets totaling $21,000 to unauthorized outside entities (like churches), while some regional DCFS offices did not receive any tickets.

The audit also revealed that the unit paid $9,900 to send kids to camp who ultimately did not attend. Additionally, some children were improperly enrolled in multiple camps. There were also instances of the unit paying camps twice for the same kid, resulting in overpayments.

Fourty-six of the 70 young campers reviewed in the audit were either ineligible for camps or DCFS inappropriately used funding. Some of these camp attendees were no longer in foster care at the time of the camp they attended. Five kids whose camps were paid for did not even have a case record in DCFS’ system.

DCFS’ yearly operating costs for CTFU are at nearly $400,000 more than the Unit even generates in income through its fundraising and other donations.

LA County Auditor-Controller John Naimo made 29 recommendations for remedying the mismanagement of CTFU including establishing oversight, building an inventory, and conducting additional reviews. One of those recommendations was that the county should look into dissolving the Children’s Trust Fund Unit.

“We identified significant issues involving every aspect of CTFU’s operations, including unaccounted for donations and funding,” Naimo’s letter to the board reads. “Many of these issues were caused by a lack of management oversight, staff negligence, and complete disregard for internal controls.”

Supervisor Sheila Kuehl previewed a motion to direct the CEO, County Counsel, and DCFS to consult with the Auditor-Controller, and report back to the board in 60 days with “options for a new, fiscally sound model through which donations can be accepted and distributed.

“While there’s no question that this report and its findings are egregious, a careful review of the future of the unit should be explored,” said Kuehl. “Over the years, generous donations have been made to the unit, intended to directly benefit our children in need.”