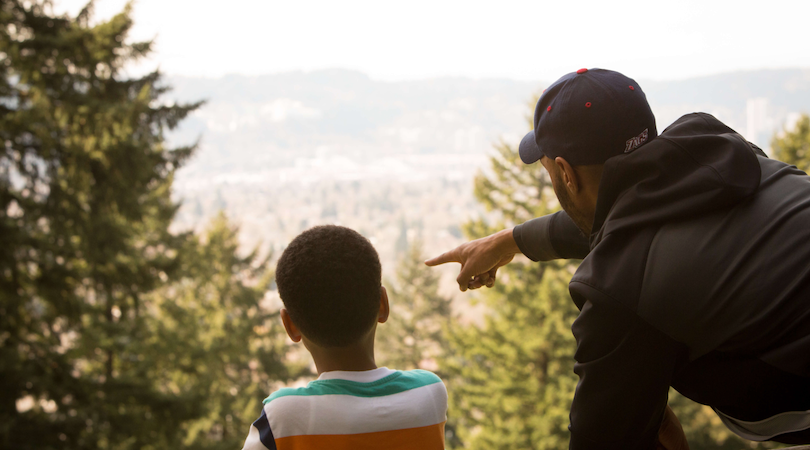 On Tuesday, the Los Angeles County Board of Supervisors unanimously voted to launch a youth mentorship pilot program in the Antelope Valley focused on helping families break free of cyclical child welfare and justice system-involvement, as well as generational poverty.

The motion, authored by Supervisors Kathryn Barger and Janice Hahn, directs the LA County Department of Mental Health to partner with Friends of the Children-Los Angeles (Friends LA) to create a three-year pilot program with as much as $2.12 million in funding.

“The pilot program we adopted today will support the development of a professional mentoring model that will enhance support for children in the Antelope Valley that are most at risk for abuse or neglect,” said Supervisor Barger.

Friends LA is a local chapter of a national organization that pairs salaried mentors with kids (and their families) from kindergarten to high school graduation to help bolster youth and family resilience.

“Every one of us must own prevention,” said Friends LA’s executive director, Thomas Lee. “It is all of our responsibility to make sure that children are kept from further instances of maltreatment as well as systems involvement. We believe that connecting families will reduce trauma” among “children and families that are connected to the child welfare system.”

The 25-year-old organization is in its second year of serving LA County families in the 2nd and 4th Supervisorial Districts. So far, Friends LA is working with more than 100 kids and their caregivers Metro and South LA.

Many of the parents whom Friends of the Children serves with are former foster youth themselves, or were formerly incarcerated.

“Friends LA is uniquely positioned to affect positive change across two-generations for both parents and their children,” the organization states. “As we walk beside these children throughout their childhood, we concurrently empower their parents to advocate for their children through an ongoing, respectful, and strengths-based partnership.”

The Department of Mental Health (DMH) aims to focus the Friends LA expansion on serving “48 youth most at risk of abuse, neglect and/or entry into the foster care system.”

DCFS and DMH are expected to report back to the board in 60 days with criteria for identifying kids “who would benefit the most from” the Friends LA program.

Additionally, approximately 60 percent of kids in the Friends program have parents who have been impacted by the criminal justice system. (Friends of the Children’s founder, Duncan Campbell, was raised by a father who was imprisoned multiple times.) The program is measurably successful at helping kids–93 percent of its youth clients–stay free of the juvenile and criminal justice systems.

A study of the program’s return on investment revealed that each dollar invested in a kid through Friends of the Children returned 7 dollars to the community, and saved taxpayers $900,000 per child who graduated from the program.

“We expect similar outcomes among children and youth in the pilot with the local Friends L.A. program,” Tuesday’s motion says.

Image by Friends of the Children.