The Los Angeles Press Club just announced the three winners of their first-ever grant for reporting on systemic racism.

Happily, WitnessLA’s Assistant Editor Taylor Walker is one of the three Southern California journalists who were chosen for these these new grants. 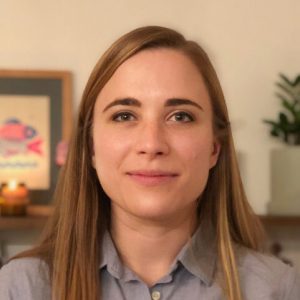 Walker’s summary of the new project her grant will support is as follows:

Forty years of dramatic increases in the number of women incarcerated in the United States has served to funnel children into the child welfare system, and since the late 1990s, has increasingly led to the termination of parental rights.

This problem, rooted in racism and born of past decades’ tough-on-crime laws and the Adoption and Safe Families Act (ASFA) of 1997, can separate mothers — even those with relatively short sentences — from their kids forever. The path to reunification, even before parental rights are terminated, is extremely difficult for parents reentering their communities.

Through a four-part series, this project will dig into the issue, tell the stories of some of the families impacted by separation and explore the work of one unique program that advocates for and helps to reunite mothers and their kids.

Walker’s two co-winners of the grant are Dena Montague and Anita W. Harris. 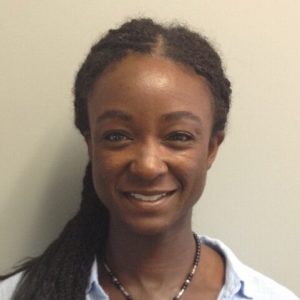 Her upcoming story supported by the new grant is about the remarkable grassroots organizing of the wives of men doing time at Lompoc federal prison, which houses approximately 3,000 incarcerated people, and is located in a rural city along the coast in Santa Barbara County, and which became the epicenter of a horrific wave of COVID-19 cases.

The vast majority of those locked up at Lompoc, Montague writes, “are incarcerated due to non-violent drug convictions. Nearly 40% of BOP inmates are Black, 30% are Latinx. Fewer than 5% of federal inmates have been convicted of a violent offense.”

The women became the founding members of The Lompoc Task Force, which is working toward creating mechanisms for effective oversight and policy reform for the The Federal Bureau of Prisons (BOP) — a system that has become a symbol of institutional racism in the U.S.

Can Signal Hill shine a light?

Harris is a writer living in Long Beach, California. She is also an educator and editor. She covers local news and theater for the Signal Tribune newspaper. 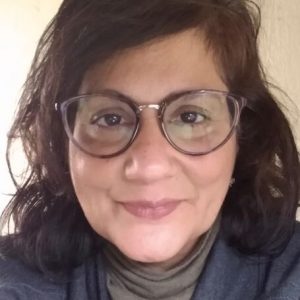 Her project for the grant focuses on how the City of Signal Hill, California, is working to address systemic racism in its governing and policing, especially through a recent city resolution promoting equality and creating a new “diversity-coalition” commission.

“As BLM protesting tapers off,” Harris writes, “we as a nation are left with fledgling promises and nascent calls for systemic change that may or may not take firm root or have a real effect. This project is a case study in BLM’s immediate legacy.”

Congratulations to Taylor, Dena, and Anita! And a very large thank you to the Los Angeles Press Club.