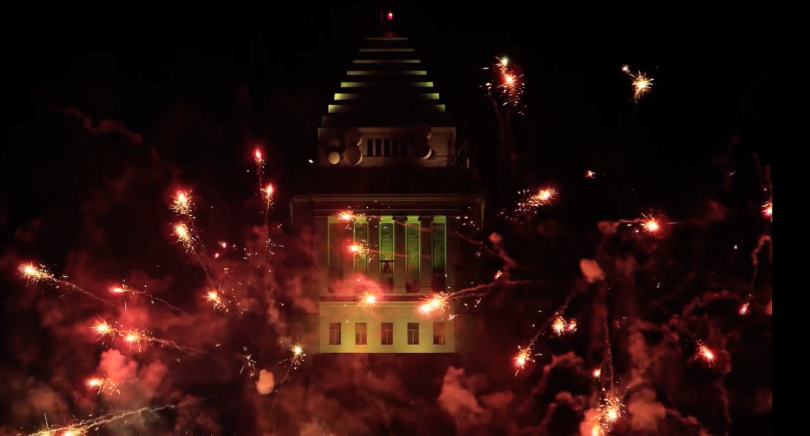 We wish you a joy-filled 4th of July as we honor that remarkable day in the summer of 1776 when the Declaration of Independence was approved by Congress.

Hostilities had been going on for some time between Britain and America by the time the Declaration was approved, yet the document gave the conflict a higher purpose, according to Stanford historian and scholar of early republican America Jonathan Gienapp.

“We hold these truths to be self-evident, that all men are created equal, that they are endowed by their Creator with certain unalienable Rights, that among these are Life, Liberty and the pursuit of Happiness.–That to secure these rights, Governments are instituted among Men, deriving their just powers from the consent of the governed……”

Yet, despite its approval in 1776,  it took at least another decade before this elegant piece of writing became a significant part of American civic life.  And far longer, of course before our laws made the choice to truly include everyone—a process that is still ongoing.

A Prize for WitnessLA

And while we’re celebrating in general, we thought you might want to know that, this past Sunday night, WitnessLA was thrilled to leave the LA Press Club’s 61st Southern California Journalism Awards carrying a bright and shiny 1st Prize award for the best personality profile in an online publication!

Here’s what the judges had to say about our winning story.

“The Writer was full of unexpected turns and a gripping narrative that starts with a tale of a Thanksgiving email to an editor. From there we meet a protagonist, who as a teenager had shot a man outside a bar. How did this happen? What became of the gifted student-turned-shooter? This story is a sequel to one told years earlier by an English teacher who lost a favorite student to prison. Among its unexpected gifts: a famed activist who helped change the narrative.”

May your 4th of July weekend be a glorious one! And to help with the celebration, here is the voice of Odetta Holmes, known to the world as Odetta. singing American the Beautiful, accompanied by the great and already greatly missed, Malcolm John Rebennack Jr.—also known as Dr. John, the Night Tripper.