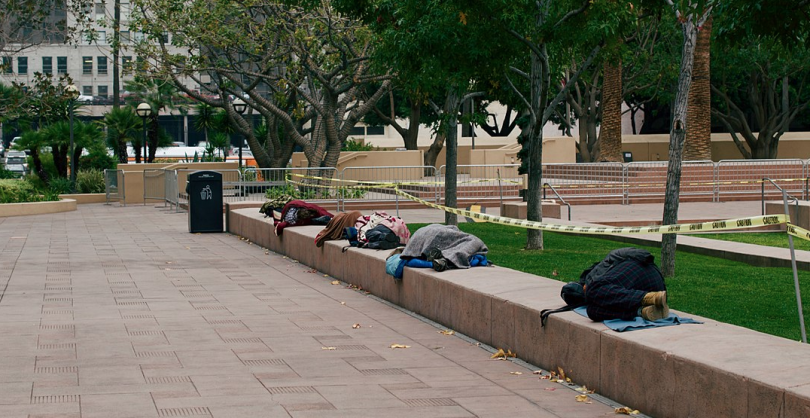 On Tuesday, the Los Angeles County Board of Supervisors approved a motion aimed at improving housing services for foster youth transitioning to adulthood, a population at particular risk of homelessness.

“Youth transitioning out of foster care have often experienced significant trauma throughout their young lives,” said Supervisor Hilda Solis, the motion’s author. “Coupled with supportive services, housing can make the difference between homelessness and long-term success. By addressing some of the funding challenges associated with housing former foster youth, we can move these youth off the streets and into homes.”

Despite the fact that foster kids in California can opt to extend their foster care benefits, including help with housing, from age 18 to 21, many youth fall through the cracks.

Foster youth rarely have the same circle of familial support as their peers not involved in the foster care system. Lack of comprehensive support and LA’s affordable housing crisis make the transition far more difficult for young people exiting the child welfare system.

“We know that transition age youth between the ages of 18 and 24 disproportionately struggle to find stable housing and are greatly at risk of becoming homeless,” said Supervisor Sheila Kuehl, who co-authored Tuesday’s motion. “According to the latest Homeless Count, more than 3,000 young people in this age group are currently homeless.”

In June 2017, the board approved a motion from Supervisor Solis requesting a report back from the LA County Department of Children and Family Services and the Homeless Services Authority on whether county programs were successfully housing transition-age foster youth.

The report revealed that certain transitional housing programs were indeed being underutilized. Twenty-five percent of the Independent Living Program’s available beds were empty as of June 30, 2017. And 73 percent of the young adults in the county’s Transitional Housing Program Plus Foster Care (THP+FC) exited the program into unstable housing.

The report’s findings revealed that LA County must step up its outreach efforts, and boost housing support, and data collection to ensure that foster kids do not exit the child welfare system only to fall into homelessness as young adults.

The 2017 report also found that certain programs, including the Traditional Housing Program Plus and the Rapid Re-Housing program have both made promising progress toward improving housing outcomes for foster youth transitioning out of care.

The motion Directs the LA County Housing Services the Department of Children and Family Services, Probation, the Department of Mental Health, and the Center for Strategic Partnerships to report back to the board with information on what funds are available to boost these and other programs meant to keep the county’s most vulnerable population off the streets. In addition, the supes want a review of the discharge system for foster kids exiting care and probation camps. The motion also requests information on whether an outside consultant could better assist in boosting the county’s housing supports, and directs relevant county departments to track new data regarding the housing of foster youth, with quarterly progress reports delivered to the Board of Supervisors.