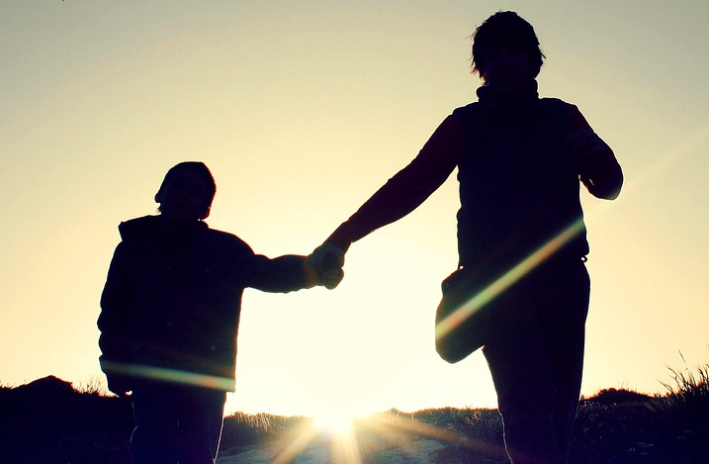 On Tuesday, the Los Angeles County Board of Supervisors voted to help parents and caregivers of commercially sexually exploited children (CSEC) who have had their kids taken away, by identifying and implementing services tailored to their needs.

Los Angeles is rated among the 13 “high intensity” areas for child commercial sex trafficking in the nation, according to the FBI. Kids as young as 10 years old (but usually between the ages of 12-18) are victimized throughout LA County.

Over the last few years, the state of California has emerged as a leader in reforming its response to exploited children. Still, there have been growing pains, as the state works to decriminalize trafficked kids, and instead, treat them as the victims they are.

Back in 2014, the CA state legislature established that sexually trafficked kids may be protected under the state’s dependency laws.

When social workers remove children from their homes, it is the job of the county’s dependency court system to try to safely reunite kids with their families. The court works toward this goal with a case plan, which includes services for the parents that specifically relate to the reason their children were removed in the first place.

These services include rehabilitation, anger management classes, counseling, parenting classes, and other programs. For example, “if a parent has a substance abuse issue, which results in the removal of their child, the court can order drug and alcohol classes,” said Supervisor Hilda Solis, who introduced the motion with Supervisor Janice Hahn.

In LA County, the Department of Children and Family Services (DCFS) coordinates the services. And at each hearing, the court must decide whether DCFS gave parents “reasonable services” to move them toward reunification.

“These services, their application to the needs of the family and the parents’ participation and progress in them, are the lynchpin of the case,” Solis and Hahn wrote in their motion. “Failure to participate and progress in services can result in the termination of parental rights.”

But when kids are victims of sex trafficking, “courts struggle to find an applicable resource for the parent,” Solis said.

For example, the county’s parenting classes don’t address commercial sexual exploitation and the resulting trauma for parents and children.

Because the county lacks reunification services tailored to meet the unique needs of CSEC families, parents and caregivers struggle to correct the problems that led to the removal of their children.

In their motion, the supervisors point to one promising service, “Parent Partners” which uses parents who have had successfully navigated the child welfare system with their own kids to mentor parents who have lost custody of their children.

There are, however, no Parent Partners specific to CSEC populations.

The motion directs DCFS, along with other relevant county departments, to report back to the board in 60 days with information on services for CSEC families that other jurisdictions are successfully implementing, and possible avenues for funding evidence-based services for parents and caregivers of kids who have been exploited.

“Buying and selling children for sex is a crime,” Solis said. “It is heartbreaking to hear about CSEC cases and witness the trauma many parents and children experience. Today’s motion aims to create specific resources to help children and their families through this difficult process.”