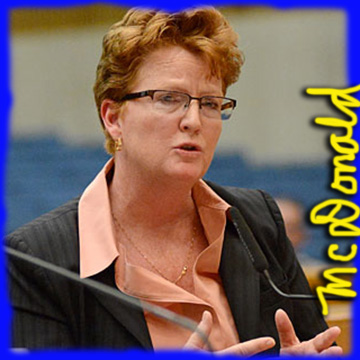 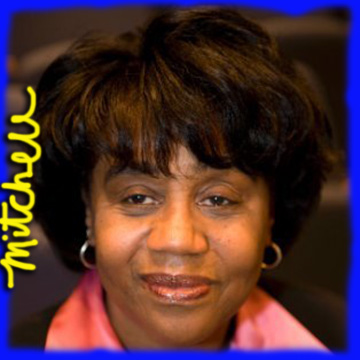 THE SUPES CHOOSE A PROBATION CHIEF—OR MAKE THAT TWO CHIEFS

The Los Angeles County Board of Supervisors have just announced their selection of not just one brand new Chief of Probation, but two.

Here’s the deal: The Supes have chosen a new Chief Probation Officer to lead the county’s problem-plagued department—namely former Assistant LA County Sheriff Terri McDonald who, up until recently, was in charge of the county’s massive jail system, where she has been credited with successfully leading the implementation of the reform recommendations from the Citizens Commission on Jail Violence.

Prior to coming to the LASD, McDonald spent 25 years with the California Department of Corrections and Rehabilitation, starting as a corrections officer, and rising through the ranks to the level of Undersecretary of Operations.

In addition, the board has made the unusual move of interviewing and hiring a second in command for the nation’s largest probation department, who will have the title of Chief Deputy Probation Officer, and who will be in charge of running and reforming the juvenile side of the department.

This new number two is to be Sheila Mitchell, who was the former chief of the Santa Clara Probation Department, where she earned a national reputation for juvenile justice reform. In the past, Mitchell also worked as second in command of the Alameda County Probation Department. Prior to Alameda, she served as a Deputy Commissioner for the State of Georgia Department of Juvenile Justice.

At the moment, Mitchell is the CEO for Unity Care, a community-based, non-profit that focuses on developing educational and social programs to enrich the lives of at-risk youth

THE TWO INSTEAD OF ONE STRATEGY

As the the process to select a new chief went on behind closed doors these past few months, juvenile advocates expressed worry that, in an effort to get a strong figure for the adult side of probation, the board might not choose someone with the necessary experience in juvenile reform.

Yet, Wednesday night’s announcement of two names, rather than just one, has produced cautious optimism among many probation watchers.

“Probation has two important and quite different functions in the populations it supervises,” said Peter Eliasberg, chief counsel of the ACLU of Southern California. “We think it’s important that the department move away from a law enforcement type of supervision on both of those sides. But juveniles are quite different than adults,” Eliasberg continued, “and it appears that the problems of youth probation are as significant if not more significant than on the adult side. Therefore we are pleased the board did not take a one-size-fits-all approach, and made sure that there was going to be somebody at the top with a substantial level of experience with youth.”

Here’s the board’s memo on the new hires.

For additional information on the background of the Supes selections, and on the other three finalists originally in the running for the position of chief check out our earlier story on the final five.

Leave a Reply to INVESTMENTS X