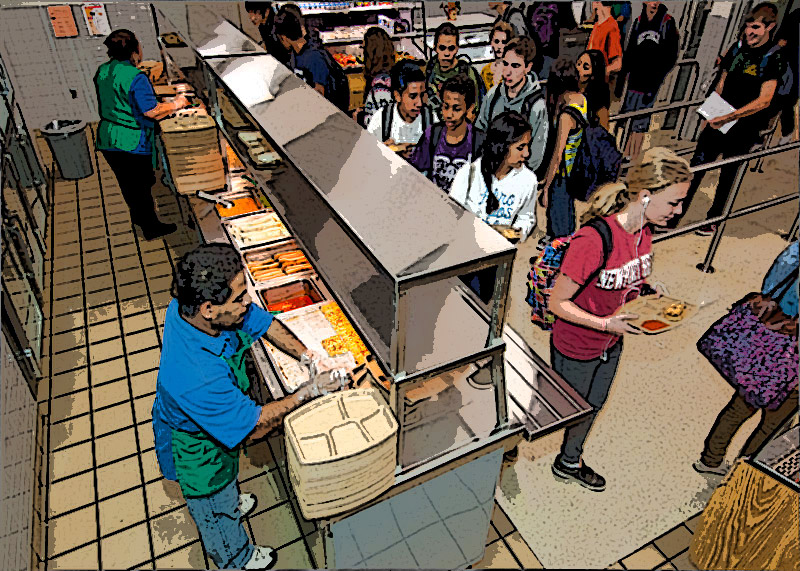 There were 63,000 homeless students during the 2015-2016 school year in Los Angeles County’s public and charter schools, according to the county’s Office of Education’s latest count.

The number has jumped 17% over last year’s count of 54,000 homeless students. (While some of the increase may be attributed to an undercount last year, the main problem is a major gap between income and LA’s cost of living, said Melissa Schoonmaker, homeless liaison with the L.A. County Office of Education.)

Some children are living in vehicles, shelters, on the streets, and others in motels or other people’s houses or garages. The second group of kids cannot receive financial benefits from the US Housing and Urban Development, because they are sheltered and do not meet HUD’s definition of homeless.

And children who do not have stable living situations are more than twice as likely to repeat a grade, get suspended or expelled, or drop out of high school. This population also has high rates of trauma, and are more likely than their non-homeless peers to have health problems, including asthma and depression.

While LA Unified School District does have important programs for homeless kids—like tutoring, school supplies fundraisers, and after-school and summer services—the district only gets $3 million to spend on caring for its homeless students, most of which goes toward the salaries of 17 traveling counselors who rotate between schools, offering help and services to homeless children.

KPCC’s Rina Palta has more on the spike in youth homelessness.