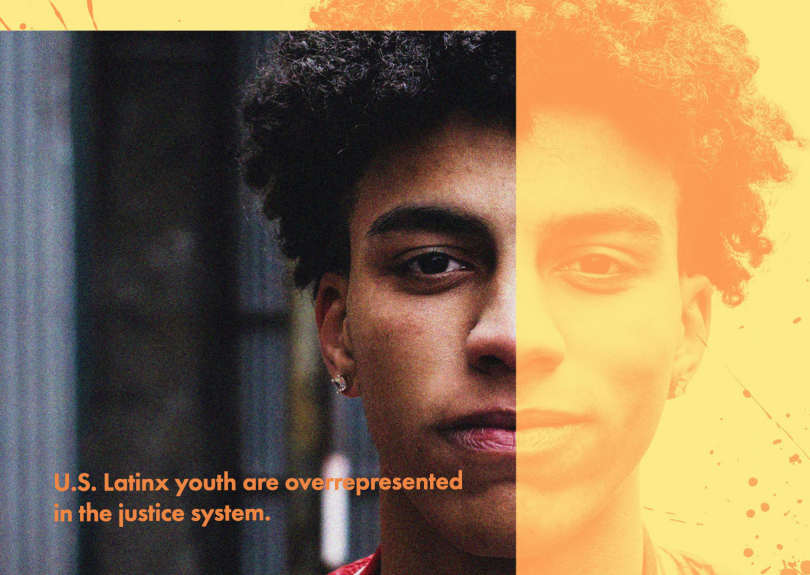 Inconsistencies in how justice agencies and states categorize and count race and ethnicity have left justice-involved Latinx youth undercounted and “invisible” nationwide, according to a report Alianza for Youth Justice and UCLA’s Latino Policy & Politics Initiative released this week.

Clear and complete data is critical to understanding where and how the criminal legal system has an outsized negative impact on racial and ethnic minorities and other demographic groups, and how law and policy changes, as well as community-based systems of care might address those failures.

Despite being the largest minority ethnic group, state and local justice agencies have failed to accurately or uniformly calculate Latinx populations in the adult and juvenile justice systems. (This report focuses on the latter.)

Latinx kids make up 25 percent of the total U.S. youth population. And, while the data is inadequately calculated, researchers have estimated that Latinx youth are 65 percent more likely than their white peers to be locked up in juvenile facilities.

In conducting the data gap study, researchers sometimes struggled to locate state-level reports that had racial and ethnic data. Agencies in Georgia and Illinois failed to identify Latinx demographic data in their reporting. Four other states — Arizona, Florida, Nevada, and New Jersey, did not differentiate between ethnicity and race in the data collected and reported.

Some states collected more uniform data than others. Florida, New Mexico, Nevada, and New York, states that use one single data reporting agency, had “consistent racial categories” for each point of contact with the justice system, according to the report.

Probation, the researchers noted, was the point of contact that most commonly failed to gather accurate race and ethnicity data.

In speaking with justice system-involved youth for the report, researchers heard stories of corrections officers failing to ask kids about their race/ethnicity (and other demographic questions), choosing instead to make their own guesses on intake forms.

“Agencies that do not honor the ethnic identity of system-impacted youth may delegitimize youth experiences and make them feel invisible,” the report says.

At intake into the juvenile justice system

“Yeah they just filled out all the stuff for me without asking me any of the questions,” said one Angeleno named Antonio.

“They didn’t even ask me for [my ethnicity],” said another youth, Airam, based in Salinas, CA. “They just assumed… How about if I don’t look like my ethnicity? How about if I’m something else?”

“Indigenous, Afro-Latino, Brown Girls, Boys and gender expansive youth face racial and ethnic inequities, and their invisibility impacts their exit from these unjust systems,” said report contributor Marcia Rincon-Gallardo, co-founder and Director of Alianza for Youth Justice. “As we manifest a society without youth in cages, my hope is that we can renew our focus on investing in young people, their families and community with healing and culturally centered approaches, rather than funding structurally racist, broken and ineffective systems.”