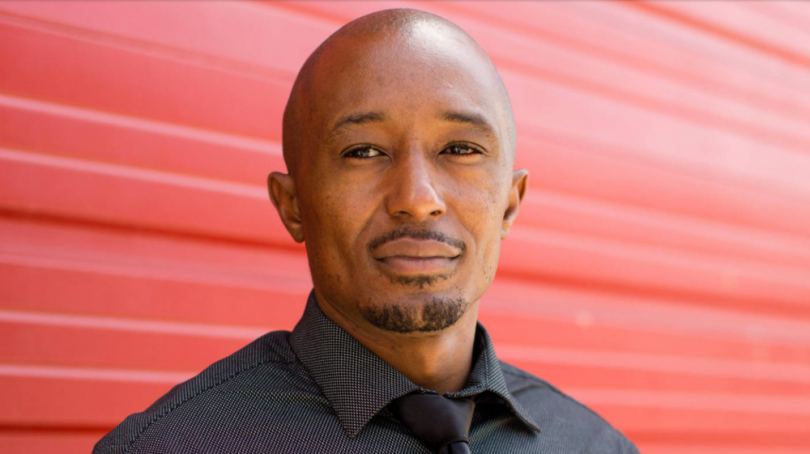 Alameda County is allowing Leaders in Community Alternatives (LCA), a private company providing the county with GPS ankle monitor services and alcohol tracking devices, to “extort money from poor Californians,” according to a class-action lawsuit filed by Equal Justice Under Law in the Northern District of California.

LCA charges Alameda residents ordered to wear an electronic ankle monitor $25.50 per day—or $765 per month—regardless of income, a practice the lawsuit says amounts to racketeering.

“This user-funded model allows the County to shirk its financial responsibility and place an unlawful and coercive burden upon indigent individuals,” the complaint says.

Alameda County does not pay anything for the GPS monitoring service, according to the lawsuit, which means that the full burden of the cost of the program is placed on those sentenced to wear the tracking devices and their families.

Despite the fact that California law says that people participating in supervised release programs cannot be charged more than they are able to pay, Alameda’s low-income residents sentenced to monitoring are charged the same sky-high rates as people who live well above the poverty line. And when individuals are unable to pay up, LCA threatens to inform the court or the sheriff’s department that they are violating the terms of their release.

“Under this pay-or-jail scheme, an alternative to incarceration masks a form of extortion: pay what is demanded or end up in a jail cell,” the 64-page complaint states. “The Named Plaintiffs in this action have given up their homes and borrowed money from family and friends to keep up with payments and avoid returning to jail.”

One plaintiff, William Edwards was sentenced to home detention (and ankle monitoring) to accommodate the chemotherapy treatments that he could not receive from jail. When Edwards was unable to make a payment, LCA reportedly threatened to tell the court that he was in violation of the terms of his home confinement.

Robert Jackson, a second plaintiff, was sentenced to GPS monitoring after his wife unexpectedly died, leaving him as the sole provider and caretaker to his three children. LCA took half of Jackson’s pay during the monitoring period, and demanded $800 to take the one-pound ankle monitor off. Jackson was forced to sell his car, and give up his apartment, separating his kids and making him homeless, in order to pay the fee.

Jackson is on probation until June 2021, and has an open DUI case. He is likely to be sentenced to additional time with LCA’s ankle monitor if he is unable to pay for Alameda’s Sheriff’s Work Alternative Program, or if he violates the terms of his probation in the next three years.

The company “misleads” those under its supervision, telling them that they have to work to “come to an agreement with LCA regarding the terms of their payment” before they can have a judge determine their ability to pay the exorbitant fees, according to the complaint. “LCA makes the agreement process intentionally burdensome and slow so participants will be forced to pay them at a higher rate they cannot afford for as long as possible.” And even when a client finally completes all of the legwork to prove that they are indeed indigent, the company strives to delay further, telling the participant that their paperwork is not in order. When the company can find no other way to delay, they lower the daily fee by “a trivial amount,” according to the lawsuit, which relaunches “the cycle of bureaucracy” that the participant must face to get their fee further reduced.

“LCA’s abuse of the people under its supervision shows yet again the toxic result when counties delegate their criminal justice responsibilities to private companies,” Executive Director of Equal Justice Under Law, Phil Telfeyan says. “This ‘pay-or-jail’ scheme is unconstitutional and allows LCA to prey upon people when they are extremely vulnerable.”

Additionally, unlike the county, the private company “has no obligation to protect public safety, prevent recidivism, or better the community,” according to the complaint. “Instead, it has a direct financial stake in each person who comes through its doors and a commitment to make as much money as possible for its parent company SuperCom, Inc.’s shareholders. LCA has therefore executed its contract with Alameda in a way that violates the basic notions of due process, neutrality, and fairness in its quest for profits.”

Before Alameda got rid of juvenile fees and fines in 2016, the families of kids involved with the juvenile justice system were charged an average of $2,000 to pay for GPS monitoring, as well as for public defenders, and other services.

Last year, Governor Jerry Brown signed SB 190, which bans local jurisdictions from imposing fees and fines for juvenile justice system involvement. But Alameda and CA’s other 57 counties still have permission to gouge those involved in the adult criminal justice system.