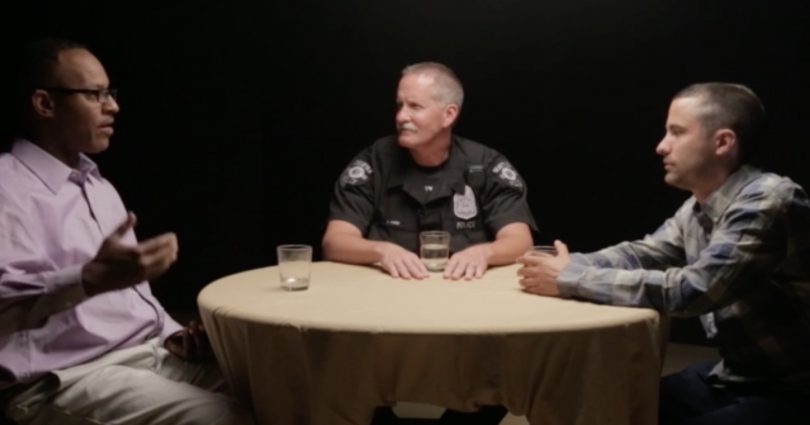 On Tuesday, the Los Angeles County Board of Supervisors voted to expand the county’s Law Enforcement-Assisted Diversion (LEAD) program into new areas of LA County.

Through LEAD officers send people with mental health or substance abuse issues who have committed low-level crimes to community-based services, rather than incarcerating them.

In November 2017, the county launched the LEAD pilot program, modeled after an identical, much-lauded program in Seattle, with $5.9 million in funding from the Board of State and Community Corrections.

Ten months after its launch, LA’s own LEAD program had enrolled 109 participants, 83 percent of whom were homeless. Now, 26 people have entered temporary housing or substance use treatment programs, and 16 others have entered supportive permanent housing.

While the county’s Office of Diversion and Reentry has “done an excellent job of providing interventions for people with mental illness who are incarcerated,” according to the motion, the department “has limited opportunities and resources to expand those interventions earlier in the intercept model–in the community at pre-arrest.”

The county hopes to remedy this problem by expanding LEAD.

The motion, introduced by Supervisors Sheila Kuehl and Hilda Solis, directs the Office of Diversion and Reentry, along with the county CEO, and county homeless services and health officials to report back to the supervisors in 90 days with recommendations for new service areas as well as potential new local law enforcement agencies and community programs to participate. The supes also requested information on additional funding and staffing the expansion will require.

“The County’s LEAD pilot program has demonstrated how smart and targeted interventions can reduce incarceration and homelessness,” said Supervisor Kuehl. “For many people, the LEAD program can end the revolving door from jail to homelessness and back to reincarceration. It is exactly the type of long-term solution we need to expand so we can reduce the number of people on our streets and in our jails.”

Supervisor Solis praised the county’s efforts to serve as a “national leader in criminal justice reform,” through LEAD and other programs and reforms. “The expansion of the LEAD program directly addresses the causes of crime and elevates the broader needs of the individual, the family, and the community,” Solis said.

Image by Seattle LEAD: a conversation between a recovering drug user, a LEAD officer, and a case manager about the LEAD program.