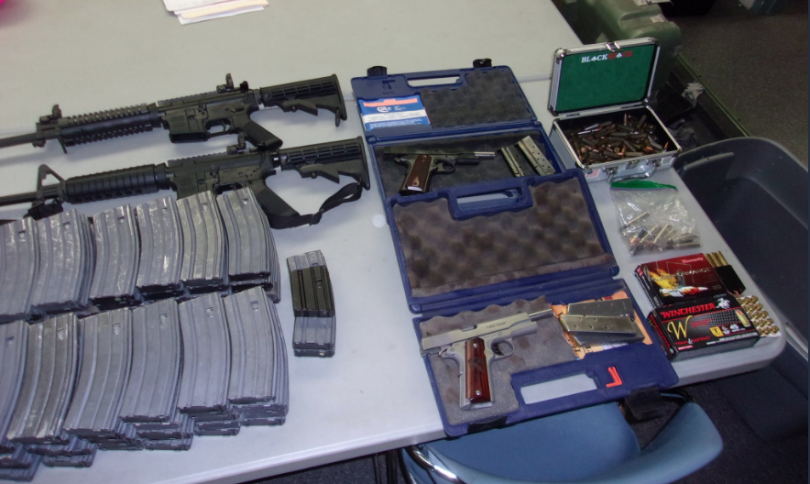 On Tuesday, just under two weeks after the shooting at Stoneman Douglas High School in Parkland, Florida, the Los Angeles County Board of Supervisors unanimously passed a motion to explore options for expanding a county program launched in 2009 to prevent school shootings in LA schools.

The School Threat Assessment Response Team (START) is a program within the LA County Department of Mental Health, that aims to identify and intervene with at-risk youth and young adults before school violence occurs. The team is made up of mental health workers who respond to threats of suicide or violence, or when school staff, officers, or parents see other concerning behavior from a student. The START team members will visit schools, evaluate the student, and visit the student’s home. After the evaluations, START can recommend counseling or initiate an arrest or a 72-hour hold, depending on the severity of the situation, and if the student committed any crimes.

The program also provides training to students, parents, school staff, and others, on how to recognize warning signs to help prevent school violence.

“I have no doubt that START has saved lives,” said Supervisor Janice Hahn, who co-authored the bill with Supervisor Kathryn Barger. “But this team’s resources are stretched thin.”

START currently only has a staff of 10. The team, which usually evaluates 15 students each week received 63 calls regarding potential threats just last week, according to Supervisor Hahn.

“In a county of over 10 million residents, it is clear we need more than 10 people working on this issue,” Hahn said. “We need to invest in this team and give them the resources they need to take every single threat seriously because our children’s lives are at stake.”

The motion directs the Director of Mental Health—along with the County CEO, the LA County Office of Education, and the sheriff’s department, with additional input from the National Alliance on Mental Illness, community organizations, school staff, and other stakeholders—to report back to the board in 30 days with recommendations for enhancing the current START program.

In addition to increasing manpower within SMART, the supervisors want to increase outreach, so that “those who suspect a troubled youth or young adults may be at risk to commit violent acts have knowledge regarding how and where to seek help.

On Friday, February 16, the LA County Sheriff’s Department successfully thwarted a planned school shooting at El Camino High School in South Whittier, after a school security officer overheard a student making threats. According to the department’s investigation, the 17-year-old was planning for the attack to take place within three weeks. Deputies found two AR-15 semiautomatic rifles, two pistols, and 90 high capacity magazines when they searched the teen’s house.

Before Nikolas Cruz killed 17 people at Stoneman Douglas High School, the Broward County Sheriff’s Office received at least 18 calls about the teen. The FBI reportedly received a tip about Cruz, his guns, and comments about carrying out a shooting at the high school, but the FBI did not pass the tip along to the Miami field office.

In California, too, there is no specific place that concerned people can report threats, and no system that ensures follow up from the appropriate authorities and intervention. (Earlier this week, retired LAPD commander Richard Webb wrote about Colorado’s model program, Safe2Tell, created after Columbine, to serve as a statewide anonymous hotline for people to report threats of suicide, school violence, and more.)

Dr. Jonathan Sherin, director of the LA County Department of Mental Health, stressed the importance of collaboration between law enforcement and health agencies. “This is obviously a big, big deal,” Sherin said. “I think it really highlights what I think is a critical–expanding partnership between law enforcement and health and human services” so that there is “real-time responsiveness in the community.”

Dr. Sherin also expressed the importance of expanding the intervention efforts “beyond the platform of the school systems.” It’s important that community members “know that there’s someone they can go to and that they’re going to get a response in real time,” Sherin said.

Supervisor Barger agreed that early identification is critical to preventing violence. “We cannot ignore the red flags and we must actively seek out troubled young people and get them the help they need before a tragedy occurs.”

Image: Los Angeles Sheriff’s Department – firearms and ammunition found in the home of the El Camino High School student who was reportedly planning a school shooting.