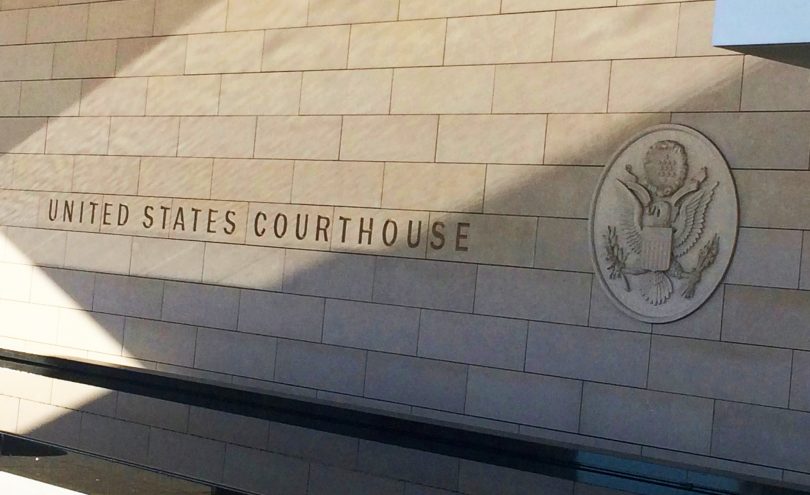 We know that approximately 95 percent of all criminal convictions are the result of a guilty plea and a plea bargain, rather than a trial.

Yet, while the role of race in such justice topics as arrests, detainment, police force, and sentencing outcomes has frequently been the focus of recent academic inquiry, it seems that few researchers in the last 30 years have probed whether or not race influences the various parts of the plea bargain process.

The authors of a new study just published in Justice Quarterly have attempted to fill that gap.

The report, which used a random sample of 500 felony plea cases initiated between 2002 and 2010, all drawn from one of Florida’s more populous counties, found that, after the researchers controlled for offense seriousness, offense type, and prior record, the plea bargain process was not, in fact, color blind.

As it happens, plea bargaining is not blind to gender either.

First of all the authors looked at whether race affected whether a defendant would enter into a plea agreement at all. The answer was yes, and the size of the difference was surprising. “The odds of a plea decrease by about 46.4% when a case involves a black defendant, as opposed to a white defendant.”

As the process went on, race continued to markedly affect outcomes. Yet, there were also significant differences in outcomes for male versus female defendants.

If a black male defendant did plea, the authors found he fared worse than white males, white females, and black females, when it came to the probability of a charge reduction in return for his plea.

In plainer terms, black men are less likely to receive lower charges and, as a result, lower sentences, in return for a plea bargain than white men, white women, or black women.

So What Does This Mean?

The study’s authors, Ted Chiricos, a professor of Criminology and Criminal Justice at Florida State University, and Christi Metcalfe, PhD, an assistant professor in the Department of Criminology and Criminal Justice at the University of South Carolina, were quick to point out that their study focused on “a single decision-making stage”—namely plea bargaining—which “may mask disparities originating at other discretionary points in the system.”

In other words, it may not be simply the decisions made by prosecutors that influence the differences the researchers found. Decisions made at “earlier phases of the process,” by people such as police officers, judges at arraignment, and others, could be influencing the fact that black males seem to be “at a disadvantage in the plea process, such that they will likely get worse plea offers.”

The researchers were particularly interested in the fact that the black males they studied were less likely than white males to plead guilty rather than go to trial. This led them to theorize that perhaps “the lower value received for their plea,” which they found in their study, “may be an impetus for going to trial among black males.”

They also wondered if the black men were less likely to trust the plea bargaining process to begin with, give possible previous negative experiences

Chiricos and Metcalfe also had other concerns. For instance, those defendants who had a prior record were significantly less likely to plea if black, but not if they were whites with previous records. For blacks, they wrote, a prior record seems to represent “an aggravating circumstance” that can in turn affect what they called “court actor discretion,” i.e. prosecutorial discretion, which was is not necessarily true for whites.

The authors were additionally concerned that their findings suggested the possibility that prosecutors were “weighing certain factors,” like prior record, “more heavily for some defendants and not others,” and that “these differences exist along racial lines.”

Overall, wrote the authors, “the findings clearly underscore the value of continued focus on racial and ethnic disparities in the plea process” and the need to look further at the role of prosecutorial discretion in that process.

“The existence of sentencing guidelines restrains the behavior of judges,” Chiricos and Metcalfe noted, but this leaves “the power and discretion of prosecutors largely unchecked and with minimal oversight.”

In fact, for more on this last topic, please have a look at this 2014 study by the VERA Institute of Justice that examined prosecutorial decision making throughout the justice process, and how prosecutors might contribute to the unequal “impact along racial and ethnic lines of the criminal justice system.”

WitnessLA wishes to thank our friends at The Crime Report who first called our attention to Chiricos and Metcalfe’s important study.