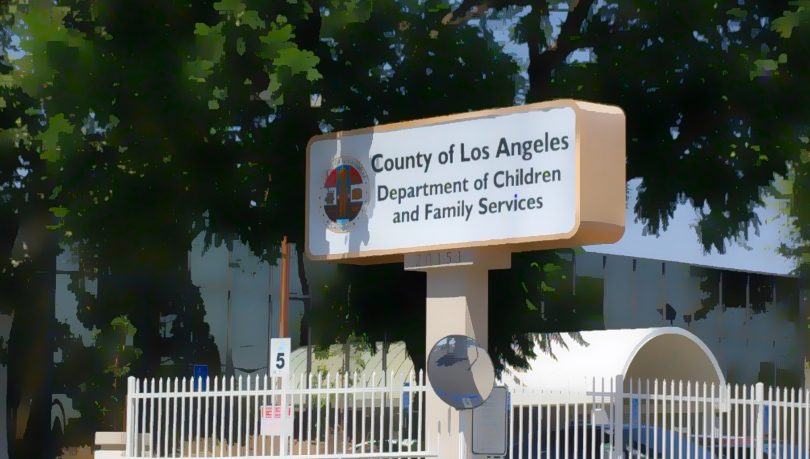 On December 4, the Los Angeles County Board of Supervisors passed two motions to improve permanency and food security among transition-age foster youth.

Tuesday’s unanimously approved initiatives are the latest in a series of motions focused on improving outcomes for foster youth as they age out of LA County’s child welfare system.

The first motion calls for the development of a plan to increase permanent placements for older foster youth, including dual-status kids involved in both the child welfare and probation systems, so that “they are not emancipating out of the system without a stable adult in their life.”

In California, foster youth can choose to leave foster care at age 18, or they can remain under the care of the child welfare system until age 21.

Foster kids, who rarely have the same circle of familial support as their peers outside the foster care system, need all the help they can get with the process of entering adulthood. Many youth who are “emancipated” from the LA County Department of Children and Family Services (or probation-supervised foster care) struggle to access housing, employment, higher education, health care, and more. Many face homelessness or incarceration. A recent national study by the Annie E. Casey Foundation found that more than half of foster youth age out of the system without reconnecting with a single family member.

The motion, authored by Supervisors Kathryn Barger and Hilda Solis aims to reduce the number of young adults who choose not to remain in extended foster care, while also readying the foster youth who do stay in extended care to become self-sufficient young adults.

The motion tasks the county’s Office of Child Protection with collaborating with DCFS, Probation, and other relevant county departments and stakeholders to launch an initiative focused on improving (and tracking) permanency among foster kids in LA County.

The Office of Child Protection must return to the board in 180 days with the plan and a timeline for implementation.

Judge Michael Nash, director of the Office of Child Protection, praised the Barger and Solis for addressing an issue “near and dear” to Nash.

“Our child welfare system was designed to achieve safety, well-being, and permanency for the youth who become involved in it. Or to put it another way, the goal of the system is to keep them home, send them home, or find them a home,” Nash said, addressing the board. “Preparing and supporting youth who reach the age of majority and leave our systems because they’ve reached that age probably was not one of the original goals of the system, but it has become one—and rightfully so, because there are so many of them.”

There are approximately 2,500 youth in LA County’s foster care system over the age of 18, said Nash. And 1,000 kids age out of the system every year. “It’s really unreasonable to expect that young people who grow up in foster care, which is by definition, a temporary condition” will be able “to navigate the world successfully when they leave our system, whether they leave at 18 or 21,” Nash said. “Most of us don’t expect that for our own kids.” Yet, there are not enough resources, nor will there likely ever be enough resources to fully support transition-age youth with enough transitional housing and other services, according to Nash. “We need to put our heads together and figure out how to do better at permanency, so at the end of the day, we’ll have fewer of these transition-age youth.” This motion, Nash added, is a good start.

The second motion by Supervisors Hilda Solis and Sheila Kuehl is focused on ensuring that transition-age teens and young adults do not experience food insecurity.

According to Chapin Hall’s California Youth Transitions to Adulthood
Study, one in five respondents reported eating less than they should. One in six survey participants reported that they or someone in their household had to skip meals because they couldn’t afford to eat.

Nearly one in four respondents said they had to skip meals for an entire day nearly every month.

And, according to a study conducted by the County Welfare Directors Association of California, only 33% of 19-year-olds either currently or formerly in foster care had ever accessed CalFresh (California’s version of the Supplemental Nutrition Assistance Program or SNAP, also formerly known as food stamps).

Cheyenne Rogers, a legal assistant with the Alliance for Children’s Rights, told the board that many of the organization’s young, transition-age clients “experience housing and employment instability,” which directly impacts food security. Many clients, Rogers added, are denied CalFresh benefits, or are “never told they should apply,” despite being eligible. “Recently, I assisted a client who was living in his car,” Rogers said. “He shared with me that he was so hungry that his stomach hurt constantly. He had no assistance with food, making it more challenging to exert the energy necessary to find housing.”

Tuesday’s motion seeks to direct DCFS and Probation to screen foster youth at every placement change (including Supervised Independent Living Placements, transitional housing, and youth who experience housing instability) and help them apply for CalFresh. The motion also directs county departments to ensure that every foster youth exiting care is given a CalFresh application during their 90-day transition period.

In addition, DCFS, Probation, and the Department of Public Social Services will be required to track the number of transition-age kids who are eligible for CalFresh and the number of kids who actually receive CalFresh benefits.

Through the motion, the supes also mean to ensure that all DPSS, DCFS, and Probation workers and their community-based partners are properly trained on the CalFresh application process, and the eligibility requirements for current and former foster youth.

This story was updated December 5, 2018, to include information and quotes from the LA County Board of Supervisors Meeting on December 4.