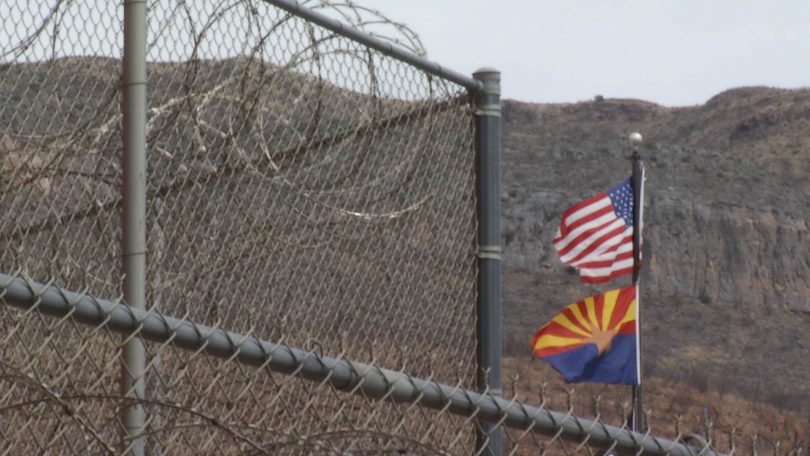 Why We Need a Bill of Rights for Children

I am a writer, a college student, and an advocate for system-impacted youth. But too often, people don’t focus on those parts of my life because I am also a convicted felon who has been incarcerated twice.

My story is a difficult one to tell.  It begins when I lived with my father in Seattle. He and I never got along. After one bad fight, I left and struggled with 8 months of homelessness.  At the end of eight months, my father sent me on an airplane to live with relatives in Arizona.  They turned out to be abusive. Within two months, I became a ward of the state of Arizona. I was placed in a foster home where I felt I wasn’t really myself. I didn’t know what was wrong with me, or why I was feeling so empty. I began having blackouts. One night, during one of those blackouts, I burned my own box of awards and school certificates. 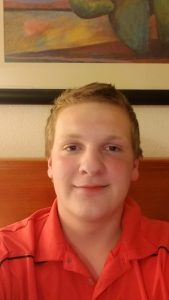 The house didn’t catch fire, but it could have.

I didn’t understand until much later that I that I had PTSD. I thought my symptoms were normal.

Arizona state law allows children as young as 13 to be charged as adults. At 15 years old, I became one of these children. As a foster child who had recently been uprooted from my lifetime home in another state, I had no one I felt I could turn to for help.

While I waited for my case to be settled, the Cochise County Attorney moved me out of juvenile detention, and stuck me in the adult jail.* There I was the victim of sexual assault, harassment, and physical abuse. I also witnessed violence by deputies to inmates, and the denial of civil rights. After sixteen months in the Cochise County Jail, the judge finally persuaded me to plead guilty to attempted arson of an occupied structure. I received a 54-month suspended sentence and five years of intensive probation, which was a lot  like house arrest without the ankle monitor.

After my release, I re-entered foster care. This time I was placed with a group home, which brought its own kind of trauma.  To the members of the group home staff, we  were just a job.  They used food and other basic privileges as weapons, when they wanted us to comply. I didn’t feel safe there. Few kids did. I tried to explain this to my probation officer, but he ignored me  After a while I ran away.

I heard that California would be better for young people than my situation than Arizona, so at 17, I tried to move to get a better life for myself. I was arrested again in Oakland for leaving Cochise County without permission while on probation. I was locked up for another eight months in Alameda County, while my attorney fought extradition.

Our system preaches equality, but people who have useful advice and suggestions can be so easily ignored by those in power. Meanwhile, policymakers too often make decisions that impact vulnerable children without any firsthand experience with the laws they are making.

America’s children are underrepresented in today’s society. Children who have been involved with the foster care and criminal justice systems can provide invaluable insight into how our policies are really working—if at all.

Because of my experiences, I have decided that I want to advocate for these underrepresented youth.

Right now, I am a sophomore at  Cochise College, and I aim to go to law school. I plan to become an attorney specializing in civil rights and juvenile justice. Some of the issues I want to tackle during my career are concrete civil rights for youth, like extending the juvenile court jurisdiction to age 25 in order to account for developmental biology, and improving conditions of confinement for minors and adults alike in jails, prisons, and detention centers across America.

I often struggle with the lack of rights kids have in this country. The state can set whatever standards it wishes without their input. I would like to see a bill of rights for America’s children, outlining basic rights regarding education, foster care, criminal justice, and to ensure there is an advocate for every child, who will care about that child’s well being.

As a nation we need to take a greater interest in our children.

It is difficult to function when you feel like nobody cares about you or believes in you. This desperation gives you an attitude of having nothing to lose, even when the price is great.

Most of the support that I have today, and the great people who have advocated for me, came too late to keep me out of jail.  But my support system is amazing nonetheless. The organization, The Beat Within has helped me to develop and organize my thoughts and express myself in a productive manner. I also give thanks to one of my attorneys, a woman I really look up to who works at the Juvenile Justice Center in San Leandro, CA. Not all public defenders are “pretenders,” and she has shown me this, among the many other lessons she has taught me.

Every system-impacted youth deserves a good advocate and other necessary help when they ask for it. My dream is to make advocacy and help more readily available for these kids, through the courts and community programs.

My past is a reason to succeed, not an excuse to fail. I don’t want anyone else to suffer as I have.

Arizona, where author Hayden Beaulieu was prosecuted as an adult, is one of the states that holds the highest percentage of kids in adult jails, according to a new report released in late August by UCLA School of Law’s Jail Removal Project.

The report, Getting to Zero, notes that, according to the analysis of the 2013 Bureau of Justice Statistics jail data, almost 90 percent of youth housed in adult jails were housed in jails in fifteen states, Arizona prominent among them. In fact, if six states—Arizona, Florida, Alabama, Oklahoma, Maryland, and Pennsylvania— were to change their youth transfer laws to prohibit kids from being held in adult facilities at arrest, the number of kids in the nation in adult jails would be reduced overnight by 26 percent.

The photo at the top taken at the Cochise County Jail, is a screen shot from an Arizona Public Media video report by Arizona 360 about prosecuting kids as adults in Cochise County.