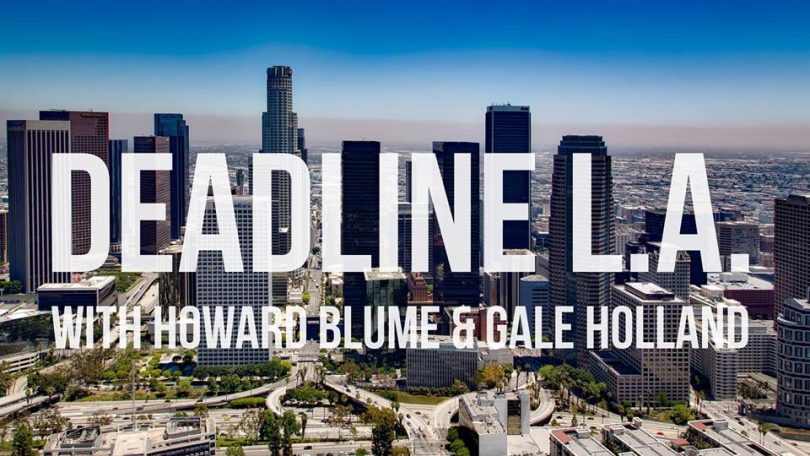 On Monday evening, November 19, I was on KPFK’s DeadlineLA with host Howard Blume. (Co-host Gale Holland was off.)

During the 30-minute show, we discussed a list of justice related topics including the restoration of voting rights for former prison inmates in Florida, the LA County Supervisors’ vote to turn a youth probation camp into a residential job training facility for transition youth, the federal justice reform bill supported by President Trump that may (or may not) pass, the fact that the Orange County Sheriff’s Department declined to let the ACLU and other community organizations come into the OC jails to register eligible inmates to vote, and how the left and the right have most recently been collaborating on justice reform.

And of course, we talked about that LA County Sheriff’s race—which could actually get settled later today.

So tune in here  to the conversation featuring these and other topics.

(What better way to energize your shopping and/or early prep for Thanksgiving?!)

And, if you think I’ve said something loopy on any of these issues, please keep in mind that the night before we taped the program early on Friday morning, I’d just returned to my house in Topanga after a week of being evacuated due to the Woolsey fire.

So, I was, in fact, feeling a little loopy.

But mostly, I felt very, very grateful that we had a house to come home to—when others we know did not.

In any case, happy listening.