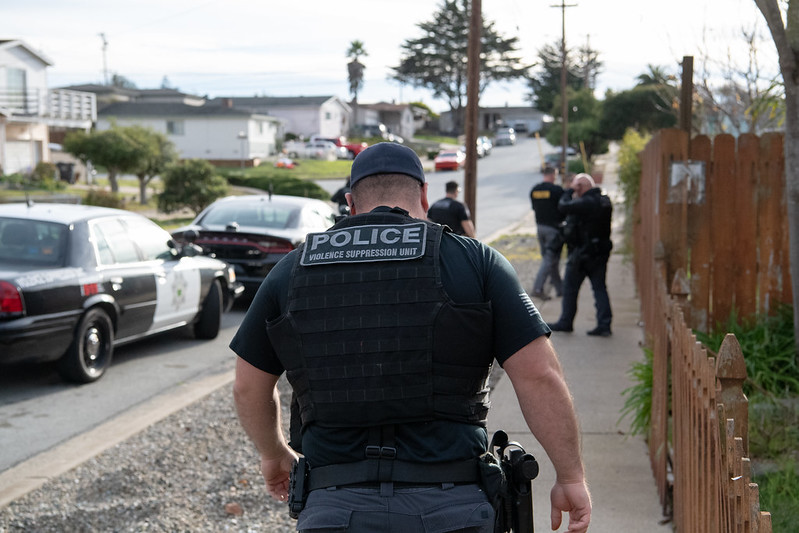 When California Governor Gavin Newsom signed the Stephon Clark bill on August 19, the move was widely hailed as a breakthrough in curbing the uncalled-for use of deadly force by police officers. The bill, formally known as AB 392, set the state’s threshold for police to justifiably use deadly force to only when it is “necessary,” a change from current wording permitting deadly force when it is “reasonable.”

The goal is to restrict the circumstances in which officers may shoot to kill during encounters with civilians.  A Rutgers University-Newark study released earlier this year found police violence to be the sixth-leading cause of death among young men between the ages of 25-29 in the U.S. And black men are 2.5 times more likely to be killed by police over their lifetime than white men. Stephon Clark, a 22-year-old black man, was shot to death in March 2018, when Sacramento Police officers responding to a call of a man seen breaking into cars, mistook the cellphone in Clark’s hand for a gun.

But what is “necessary” … and when is an officer’s use of deadly force legally justified, and when is it a violation of civil rights? The new law doesn’t say.

And that’s cause for concern.

Here’s why. Prosecutors and courts will still decide when an officer is criminally liable, when a killing was “necessary,” however they individually choose to interpret the word. And law enforcement’s response likely will be more of a masking agent than real reform. In the past, law enforcement just changed the rhetoric around their training or their written policies, and civil rights violations continued without pause. Officers will now be trained to say it was “necessary” to shoot a person – regardless of the circumstances. 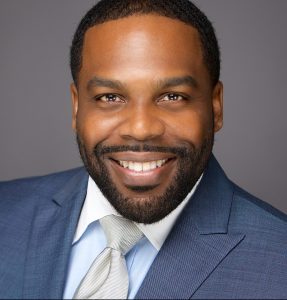 California is known for its progressive policies. However, in the area of civil rights, California is significantly behind the federal standard set by Graham v. Connor, the 1989 Supreme Court decision establishing that use of force claims should be evaluated under the “objectively reasonable” standard of the Fourth Amendment’s requirement that courts consider the facts and circumstances surrounding an incident, rather than the officer’s intent or motivation.

Yet in California – three decades after that ruling – under the Tom Bane Civil Rights Act, (California Civil Code 52.1), some courts hold that a plaintiff must prove the officer’s intention in order to prove a civil rights violation in a civil lawsuit.

That’s a nearly impossible burden for plaintiffs to overcome. No law addresses an officer’s state of mind. This means that each court is left to decide whether, and how, a plaintiff must demonstrate that an officer had the specific intention of violating someone’s civil rights.

This requirement burdens plaintiffs with the almost impossible task of catching a law enforcement officer in a “Scooby-Doo”-like confession of their intent to violate an individual’s civil rights.

Civil rights law should move forward, not backward. To fully protect people victimized by law enforcement, California’s Legislature should make changes to the Bane Act in line with the lawmakers’ intention of curbing civil rights violations.

A broad coalition of individuals and organizations, including the American Civil Liberties Union, the National Police Accountability Project, and many civil rights attorneys throughout California argue for changes in the law that would truly reflect the Legislature’s original intent.

These changes are necessary as soon as possible, so court decisions are based on a clear understanding of the law and give redress to persons who have been made victims of those who have been designated as heroes and our protectors.