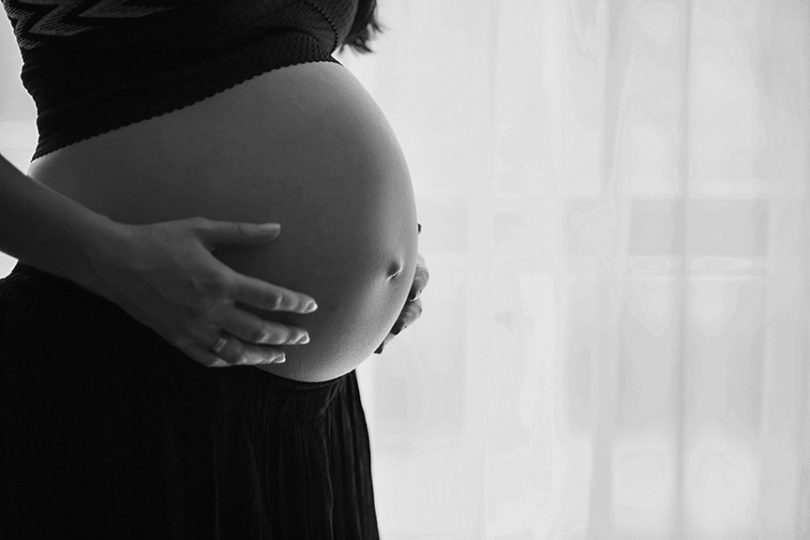 The op-ed had to do with a recent eight-part New York Times editorial series that, as Wexler pointed out, has “important implications for child welfare – and for journalism.”

In particular, Wexler wrote about parts four and five of the series, which  examined the tendency of child welfare policies to “zero in on pregnant women who use drugs,” and thus, he said  make everything worse for such women and, their children by demonizing the mothers and by incorrectly describing the women’s kids as permanently broken by the mother’s drug use. “Crack babies,” as they used to be called.

The NY Times writers also described how the press—including past NYT reporters—perpetuated these harmful stereotypes produced by “bad science and a moral panic” during the bad old days of the crack crisis, and that there was much danger of the whole thing happening all over again with the opioid crisis.

Shortly after the NY Times series came out, the Orange County Register launched a series of its own that looked at various issues surrounding women caught up in the opioid crisis and their kids.

Wexler’s essay argued, in essence, that the Register’s series made many of the mistakes that the NY Times series warned about.

After Richard Wexler’s essay was published, Orange County Register reporter Teri Sforza, and  assistant managing editor, Andre Mouchard, replied with their own point of view on the topic, and on Wexler’s characterization of the Register’s series.

You’ll find Sforza and Mouchard’s thoughtful reply below, and it is more than worth your time, as is Richard Wexler’s response to the Register’s reply, which you’ll find if you scroll a bit farther.

With issues as complex and important as this one, informed dialogue is rarer than would be ideal. So we were very happy that the Register took the time to give us their perspective, and that Richard Wexler took the time to answer.

Our real hope, of course, is that the combination of Mr. Wexler’s Op-Ed, and the Register’s subsequent letter will stimulate readers to explore for themselves by checking out the OC Register’s series and that of the New York Times.

Mr. Wexler erroneously, and perhaps tragically, equates reporting on women struggling with addiction with a vendetta stoking hatred against them and their children.

There are parts of the country where such behavior is criminalized, and Mr. Wexler’s worst fears might be justified. California, however, is not one of them.

Professionals in our progressive state approach this problem – and with the number of drug-exposed births nearly tripling in California, it clearly is a problem – with great empathy. Their goal is not to slap handcuffs on them and throw them in jail, but to get them real help so their families can stay together, and to get their children whatever early intervention they might need to overcome any health impacts of drug exposure.

Mr. Wexler also seems to think it’s aggressively wrong to state the simple fact that substance use during pregnancy can have harmful effects on the unborn child – that this somehow conjures the racist crack baby hysteria of the 1980s and 1990s. That is nonsense.

There are myriad medical studies showing the varying effects that varying drugs on the fetus – and, as a point of fact, it is not good for a fetus to be exposed to crack, to heroin, to cocaine, to alcohol, to tobacco. This is not a matter of debate.

Noting this fact is not saying “These children are going to be vegetables for the rest of their lives!”, which is essentially what the crack-baby hysteria was about. We devoted an entire story to debunking this myth – one-fifth of our coverage – featuring a lovely grown-up “crack baby” making a real difference in the world. But was she affected – nay, harmed – by her mother’s drug use? Yes, she was. She has some nerve issues to this day. Has that stopped her from being productive and happy? No, it has not.

Mr. Wexler complains that this young lady was adopted, and that somehow we are saying that only adopted children can thrive. Which, again, is nonsense. Running through the whole series are tales of parents with drug issues struggling to keep their children – and succeeding. We’ll point you to the last story, where we feature the lovely Yvette and her now-14-year-old daughter, both of whom are doing splendidly; and to Cheyenne and Jeremy, who now have custody of both their young children and never intend to lose them again.

Are there other ways our stories could go? Of course. That’s true of every story. We did not choose a particular path to demonize anyone or advocate for a particular point of view.

There are many issues lightly touched on that can, and perhaps will, be stories all on their own – including the screening debate that Mr. Wexler seems fixed on. That’s not much of an issue in California, however. There are no proposals for more widespread screening here right now – though it is obviously being discussed. We also didn’t get deeply into social worker caseloads, or the quality of the addiction treatment offered these parents, or the role that decriminalization of many drug offenses may play in dependency court outcomes, and many other important tangents…. All of these would make fantastic stories, but those weren’t the stories we were telling.

And it appears that Mr. Wexler does not like the link between addiction and child welfare. While California doesn’t want to look too hard at that either – our official figure says addiction is a contributing factor in just 12 percent of child welfare cases – research from other states, and workers on the front lines in California, show that the real figures are astronomically higher, perhaps 70 percent or more.

You can’t address a problem if you don’t really understand what it is.

Perhaps the saddest part is how Mr. Wexler erroneously likened the discussion of child tragedies to the president’s use of a few horrible cases to smear all immigrants.

We’ll be reporting more on that in the coming year. We’re sorry if the facts make Mr. Wexler upset or angry – but we might suggest that the facts should do exactly that.

Don’t worry, Ms. Sforza. I’ve already spent a lot of time with that 77 percent figure. In fact, because that particular formulation is misused so frequently, it is discussed often in my writing elsewhere. There is not room here to discuss in detail your misleading misuse of that number to suggest that extremely rare horror stories are anything like the norm, or the many other examples of statistics abuse in the Register series – But here’s the short version:

Nearly 500,000 children become “known to the child protection system” in California each year. Of that number roughly 0.04 percent die. Each is the most awful of tragedies. Each is also a needle in a haystack. You can’t find the needles by trying to vacuum up the haystack. There is no contradiction between this figure and the one Ms. Sforza uses. Ms. Sforza simply left out the context that would contradict her “master narrative.” 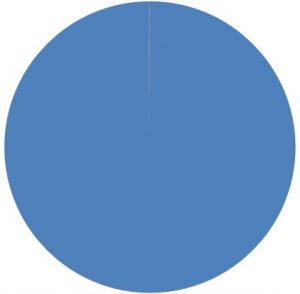 –Ms. Sforza’s stories did far more than merely state that “substance abuse during pregnancy can have harmful effects on the unborn child.” Examples of what the stories actually said, and how they compare to classic “crack baby journalism” are in the column.

–I discuss the problems with the “success stories” Sforza cites in the final section of my column. But I did have to leave one paragraph out for lack of space:

Even in a bizarre sidebar that acknowledges – grudgingly – that the fears about “crack babies” may have been exaggerated, the Register ignores the research showing such children typically fare better in their own homes, and tells us only about one young adult rescued by saintly foster and adoptive parents.

–My concern about the screening issue is not that it’s high on California’s agenda, but that the Register offered only one side of the issue in its stories.

It’s disappointing but not surprising that Ms. Sforza defends a series steeped in hype and hysteria with – hype and hysteria. I’m sorry she feels the need to descend to attacks such as claiming that I “equate reporting on women struggling with addiction with a vendetta stoking hatred against them and their children.” This is particularly odd since my entire column compares Ms. Sforza’s “crack baby” journalism to outstanding reporting on “women struggling with addiction” in The New York Times.

On one point Ms. Sforza is right: “You can’t address a problem if you don’t really understand what it is.” The Register’s lack of understanding is hurting the children they want to help, and the Register’s “crack baby” journalism moves us farther from the goal we all share: reducing the number of horror stories from extremely rare to zero.

Richard Wexler is Executive Director of the National Coalition for Child Protection Reform. There is much more about this and other child welfare issues at www.nccprblog.org

Photo by freestocks.org from Pexels