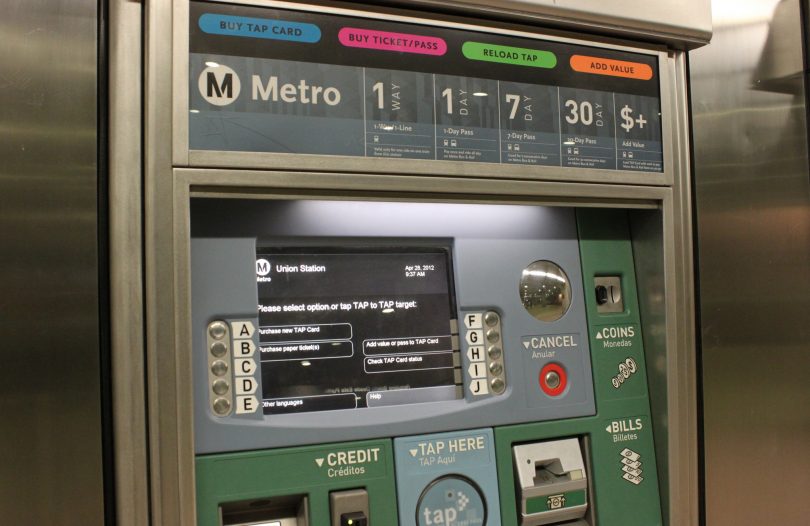 On Tuesday, the Los Angeles County Board of Supervisors unanimously voted in favor of launching a pilot program to provide transportation to foster children who have moved away from their schools of origin.

Frequent moves mean that kids often have to change schools, or have difficulty getting to school. The motion, introduced by Supervisors Kathryn Barger and Mark Ridley-Thomas, aims to keep kids in their school of origin. (A school of origin is usually the school a child attended before entering foster care, but can also be the school a child most recently attended, or any recently attended school with which the child feels a connection.)

Research “indicates that educational outcomes for foster kids fall below their peers,” Barger said. “Changing schools along with change homes creates further upheaval for kids that have already experienced trauma and loss…And at the very least we have an obligation to ensure they get the proper education and the tools necessary. And as their de facto parents, that is our role.”

In 2015, then-President Barack Obama signed the Every Student Succeeds Act (ESSA), a major bipartisan education policy overhaul that, among other rules, required districts to have plans in place for transporting foster children to their schools of origin. California failed to turn in plans before the December 2016 deadline, and the state Department of Education called fiscal year 2016-2017 a “transition year” for full implementation and compliance with the federal law. Missing the deadline has unfortunately put the state’s schools and children at risk of losing out on $1.8 billion in federal funding.

Tuesday’s motion is the result of a motion approved in February that directed the LA County Office of Child Protection (OCP) and the county’s Office of Education (LACOE) to consult with the Department of Children and Family Services (DCFS) to report back with a plan for becoming fully compliant with ESSA.

In order to receive federal funding, each state is required to submit a “comprehensive set of assurances” to the US Department of Education. The DOE is slated to publish information info on the assurances collected by June 2017 at the latest. LA’s transportation pilot program would allow every district in the county to submit the necessary assurances by June.

Daniel Heimpel, of The Chronicle of Social Change, has been following the issue very closely. Writing for the LA Daily News, Heimpel tells the story of “Alex,” an LA County foster youth who was sent to a Long Beach group home, forcing him to transfer away from his Santa Clarita school of origin, where he was thriving as a promising member of the school’s band. Alex’s story has a happy ending, but there are many other displaced children in LA County who do not have school stability.

The new pilot program will be implemented from May to December 2017, and will provide transportation via Metro TAP cards, DCFS reimbursements to foster parents and caregivers, and car service when the other options are not feasible for a foster youth. (The LA County Office of Education is seeking to contract with a “safe, child-friendly private car service.”)

Another facet of the pilot program will be an electronic system to notify school districts, DCFS, and LACOE when children are removed from their homes who may need transportation to and from school.

During the pilot’s run, a workgroup co-led by the county’s Office of Child Protection and the Office of Education will be tasked with developing a plan that will work long-term for foster children in LA County in need of school transportation.

Supervisor Janice Hahn introduced an amendment to the motion that directs DCFS to put together an outcome report 30 days after the end of the pilot program. “The outcome report should include lessons learned and potential barriers to county-wide implementation as well as specific metrics such as the number much youths served, mode of transportation used, average distance traveled, et cetera,” Hahn said. “I think we’re going to get a lot of incredibly important data from this pilot program. And I think the information that we learn from this will help us make decisions on a number of issues, whether it be transportation issues or foster care concerns and issues.”

Supervisor Mark Ridley-Thomas, who co-authored the motion said the pilot program will put the county’s ability to collaborate to the test. “I’m going to be very interested in seeing what the outputs are,” Ridley-Thomas said.