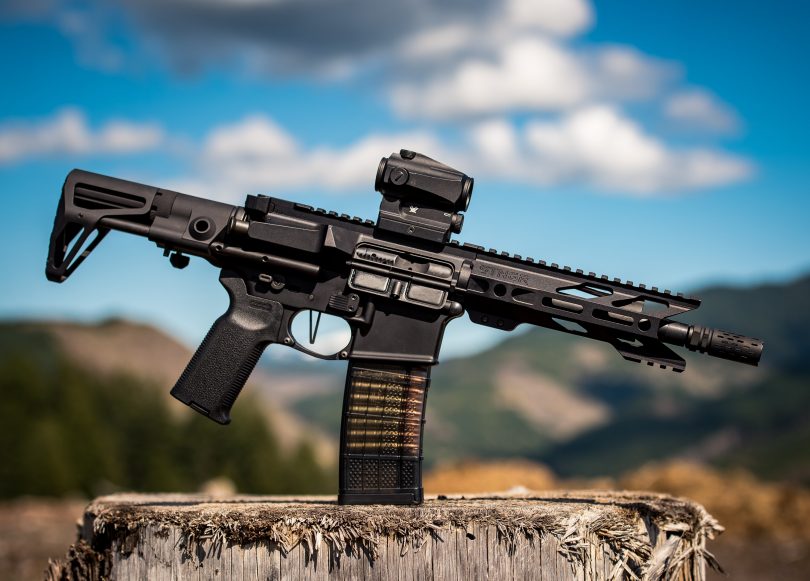 San Jose, California, has become the first city in the country to require gun owners to have liability insurance coverage and to pay an annual fee. The city of 1 million residents will use those fees to invest in gun violence prevention measures.

Facing a rise in firearm-related violence nationwide and a lack of action from Congress, gun safety proponents have called on states to allow cities to pass stricter gun laws.

“Cities have learned too well that we cannot wait for Congress to act to protect our residents from gun violence and harm; we must step up,” Liccardo said in a news conference before the vote.

Gun violence, he added, has devastated his community. The city has faced three mass shootings in the past three years, including in May when a gunman killed nine people, including himself, in a railyard.

In an interview with Stateline in November, Liccardo said he expected other cities to soon follow in San Jose’s footsteps once it enacted the measure and likely went to court to defend against legal challenges.

Gun rights groups oppose the measure, saying it infringes on gun owners’ Second Amendment rights. Gun Owners of California, a group that lobbies against gun control measures throughout the state, previously vowed to sue the city.

Around 55,000 households in San Jose have at least one registered gun. Proponents of the measure think requiring liability insurance will encourage local gun owners to seek personal gun safety practices—including taking safety courses and installing gun safes in their homes and trigger locks on their firearms—to lower their premiums. The liability insurance would cover damages from firearm use, including injury or property damage.

Author Matt Vasilogambros covers voting rights, gun laws and policing for Stateline, reporting from California. Prior to Stateline, Vasilogambros was a writer and editor at The Atlantic, where he covered national politics and demographic shifts, and a staff correspondent at National Journal covering the White House and elections. He has also written for Outside and Backpacker magazines. In 2017, he completed the 2,650-mile Pacific Crest Trail.

This story first appeared Stateline, an initiative of The Pew Charitable Trusts. All Stateline stories are licensed under a Creative Commons Attribution-Noncommercial-NoDerivatives 4.0 International License (CC-BY-NC-ND 4.0)